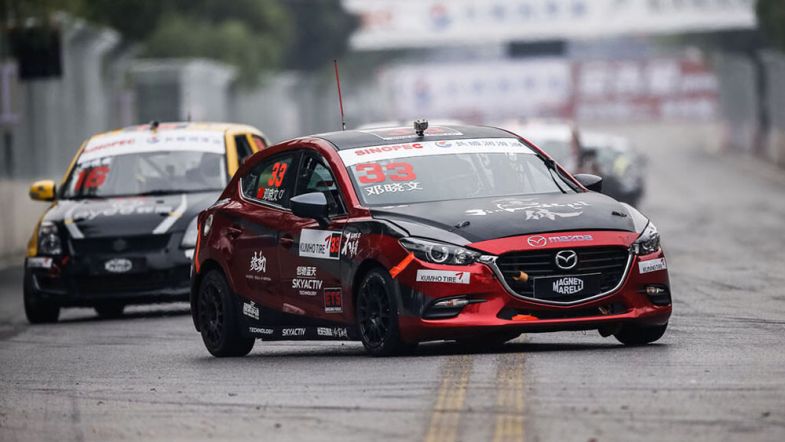 Mazda looks set to be the latest manufacturer to join the TCR ranks, introducing the 3 series from next year, according to reports in Auto Action.

It is understood that the American Mazda Motorsports division will be responsible for the development of the car.

Mazda Motorsports is currently running a two-car programme in the IMSA SportsCar Championship with a DPi specification prototype racer, the RT-24P, with focus reported to be shifting towards TCR next year.

TCR promoter Marcello Lotti has previously confirmed that new manufacturers are set to join the fray from next year, with Mazda one of the various Japanese manufacturers which have been linked with a programme, especially in light of the successful launch of the new TCR Japan series.