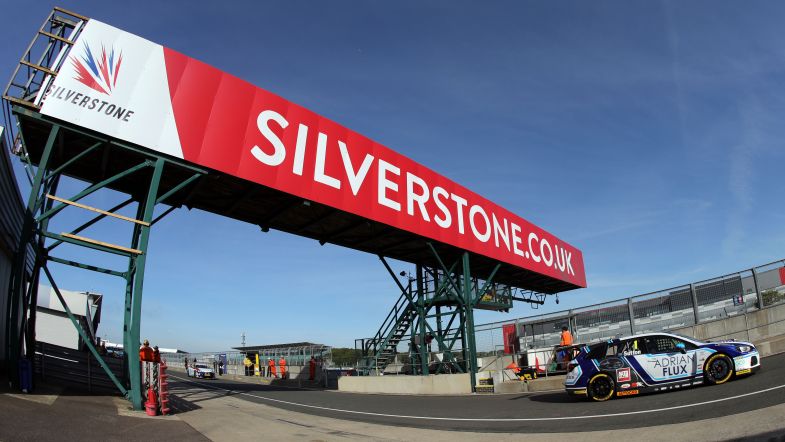 The BTCC will feature an all-new circuit for the first time in more than 15 years after the calendar for the 2020 season was officially confirmed.

The new-look Silverstone International layout will host one of two rounds at the Northamptonshire circuit, marking the first time that the BTCC will have operated from the Wing complex since it opened in 2011.

The International circuit will see races starting on the same grid as the British Grand Prix before the field streams through Abbey and Farm Curve to Village.

Where the new GP circuit then turns left at The Loop to join the Wellington Straight, the BTCC will instead cut through to join the Hangar Straight and the long run down to Stowe, with Vale and Club conclude the lap.

The second Silverstone round will take the place of one of the two rounds at Thruxton this season, with the Hampshire venue now reverting to a single race weekend again.

The decision to run two events at Silverstone has resulted in a number of changes to the traditional make-up of the calendar, which will now start at Donington Park in late March – marking the first time that Brands Hatch hasn’t hosted the season opener since 2010.

The Kent circuit will instead host round two on the Indy circuit before the first Silverstone event, which will be held on the shorter National layout that has been seen in recent seasons.

Thruxton and Oulton Park then conclude the opening half of the season, with a break of more than a month before the action resumes at Snetterton.

Croft moves to August and will now host round seven of the season before the long trip to Knockhill, with Silverstone’s penultimate event being the one that will see the debut of the International layout.

The season finale will then be held back at Brands Hatch on the GP layout in October.