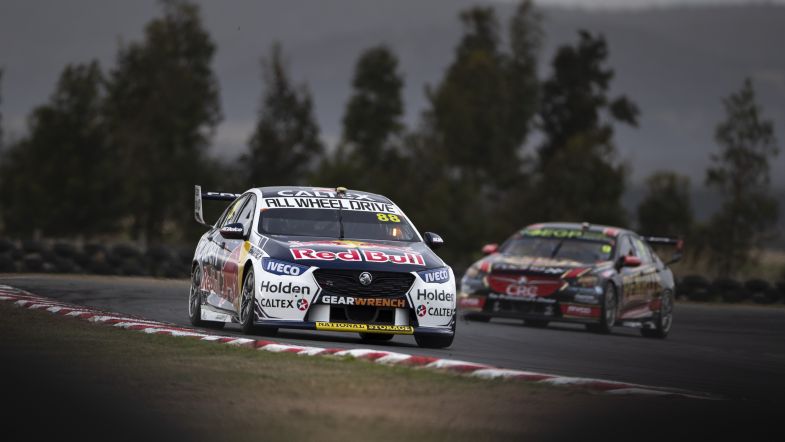 Triple Eight will continue to run Holden’s factory programme in the Australian Supercars Championship until at least the end of the 2021 season.

Having held the role of factory team since 2017, Triple Eight has extended its deal with Holden for another two seasons, and will also continue to run with primary support from Red Bull.

The team has run with support from the energy drinks brand since 2013, when it came onboard to replace long-term partner Vodafone.

The new agreement with Red Bull will also run for two years, with Jamie Whincup and Shane van Gisbergen both under contract until the end of 2020.

“Red Bull and Holden have both confirmed that they’re extending their partnership for another two years with us,” team co-owner Jessica Dane told Supercars Trackside.

“So the Red Bull Holden Racing Team will be on the grid as you see it until at least the end of 2021, which is fantastic.”