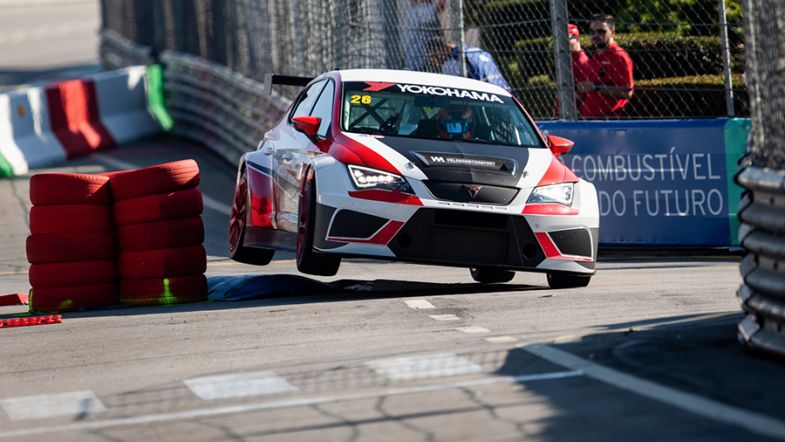 Edgar Florindo and Francisco Mora claimed one victory each in the TCR Iberian series races at Vila Real this weekend.

Local driver Florindo won the first race by 54 seconds and was one of just two drivers making it to the finish line, with ALM Racing driver Mattias Vahtel finishing second.

Mora, who started first of the TCR specification cars, crashed into the barriers and had to retire. The same incident saw Daniel Teixeira colliding with a car from another category and was forced to retire as well.

Audi RS 3 LMS driver Gustavo Moura fought with Vathel for third position but had to retire with a broken driveshaft.

Championship leader Mora was once again forced to retire due to a technical issue and his lead in the points has been reduced to nine points ahead of Vaks.

The next round of the TCR Iberian series will be held at Barcelona on September 20-22nd.