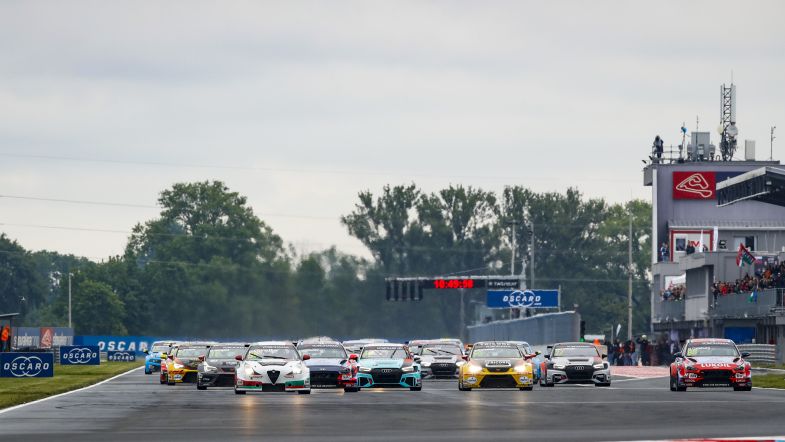 The FIA has announced that a ‘Touring Car Cup’ will be one of the disciplines that make up the new Motorsport Games when the inaugural event takes places in Italy in late October and early November.

The touring car competition will be one of six different disciplines that are involved in the Games alongside a GT Cup, Formula 4 Cup, Karting Slalom Cup, Digital Cup and Drifting Cup.

The Touring Car Cup will feature two 30 minute practice sessions followed by two qualifying sessions of the same length, which till determine the grid for two points scoring races.

The first of those races will run for at least 25mins + 1 lap, with race two running for at least 30mins + 1 lap. The top ten drivers will score in race one, with the top 15 scoring points in race two.

The event will be open to TCR spec cars, with a Balance of Performance published by the FIA alongside WSC.

The Touring Car Cup races in the inaugural Motorsport Games will be held at the Vallelunga circuit near Rome.