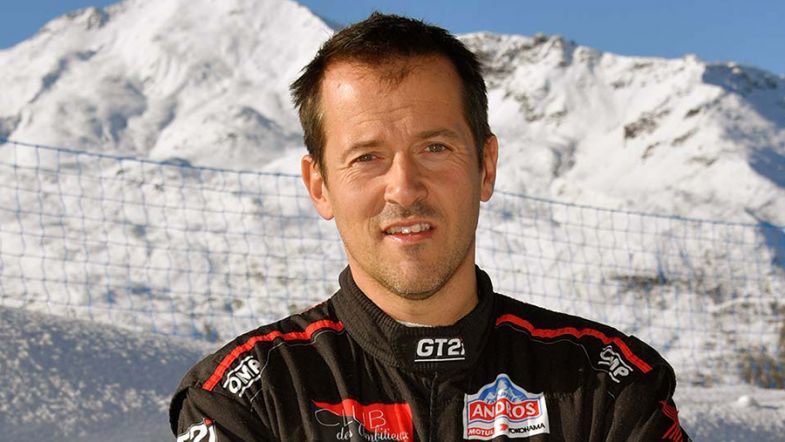 The 41-year-old will drive a Peugeot 308TCR, the third car of the team, alongside team-mates Teddy and Jimmy Clairet.

The third Peugeot was previously driven by Stéphane Ventaja and Gilles Colombani this season.

Pussier has previously raced in one make series’ and the ice racing series Andros Trophy, where he finished as runner-up in 2015.