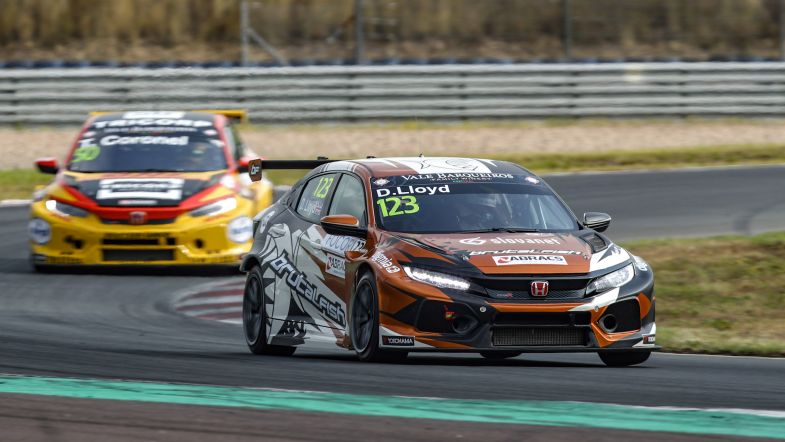 Bäckman’s car was discovered to have been too wide in scrutineering, and so has been excluded from the result.

Nelson Panciatici had originally crossed the line in second place, but after his 30-second penalty for contact with the other Target sibling Jessica Bäckman, this means Brutal Fish Racing Team’s Dan Lloyd is now confirmed as the Race 1 winner.

Lloyd is now confirmed to have won ahead of the rival Boutsen Ginion Racing Honda Civic TCR of Tom Coronel, with Target Competition’s Josh Files now classified as third in the final results.

The affect on the championship is now that Josh Files leads by 61 points over Julien Briché, with the Peugeot 308TCR driver finishing 11th in the race, just behind Panciatici following the M Racing driver’s penalty.