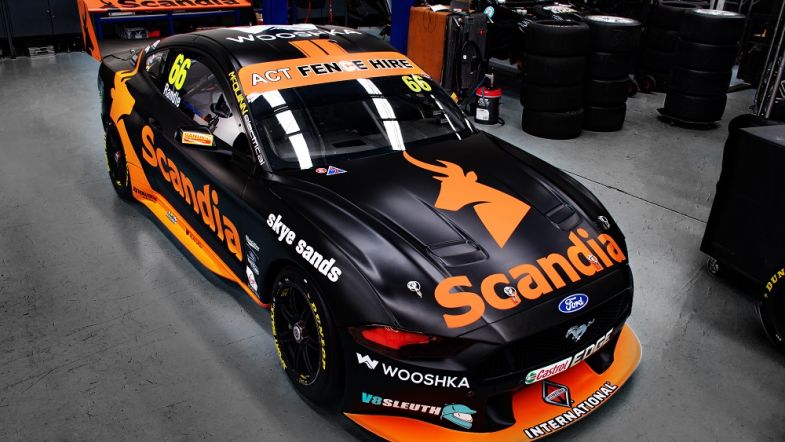 Tickford Racing has taken the covers off young gun Thomas Randle’s Ford Mustang ahead of his first Supercars Championship main game start as a wild card entry at The Bend.

A former champion of the Australian Formula Ford Championship as well as the Toyota Racing Series, Randle stepped up to drive with Tickford’s Super2 outfit in 2018 and continued with the squad this year, notching up his first race win in Ipswich late last month.

Backed by Scandia and entered into the #66 Ford Mustang, which was the first Car of the Future chassis made by Ford ahead of the 2013 season, Randle will make his first start in the Supercars main series at The Bend as he tries to get more seat time before the endurance races.

Speaking ahead of his first race in Supercars, Randle says he’s keen to make the leap from the development series to the top tier.

“It’s just like being drafted from the VFL up to the AFL for a match, so it’s a real dream come true,” Randle said.

“I’m very excited to be making my main game Supercars Championship debut, and I’ve just got to thank everyone from Tickford Racing who’s helped put this together over the past couple months.

“Of course I’ve got to thank Scandia for coming on board as the primary partner on the car, as well as Skye Sands, ACT Fence Hire, V8 Sleuth, Castrol, Lifeview Residential Care, and McQuinn Electrical, it’s really cool to have so many partners throwing support behind my main game debut.

“It’s been a dream of mine since I was a kid to race in Supercars, and it’s going to be super awesome to finally drive a Mustang Supercar on my own for a round at Tailem Bend in less than a fortnight.”

Randle will partner Lee Holdsworth in the #5 Ford Mustang in the Enduro Cup races, starting with the Bathurst 1000 on October 10-13. 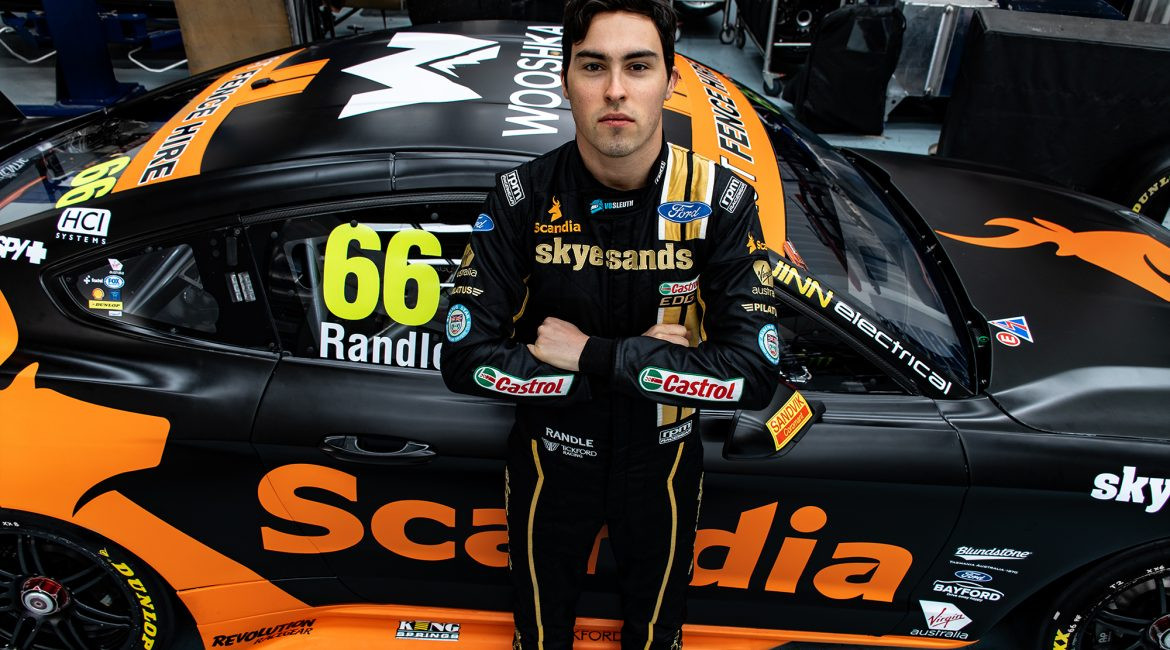