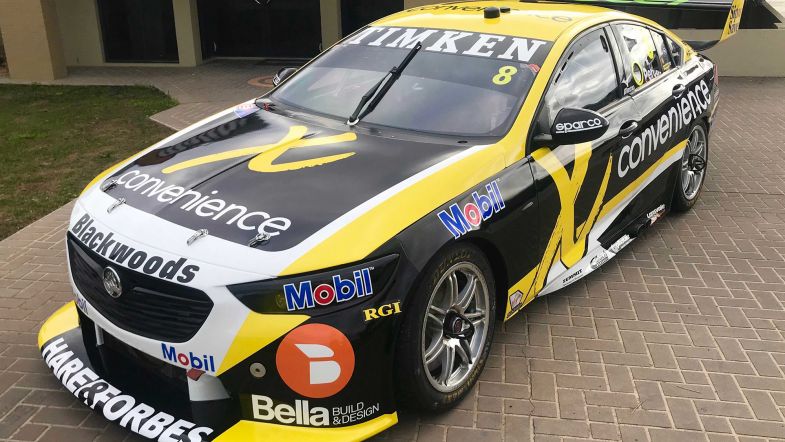 New livery for Nick Percat ahead of The Bend

Brad Jones Racing has unveiled a new livery for Nick Percat ahead of this weekend’s Supercars Championship round at The Bend.

Percat is going to run a black and yellow livery on his #8 Holden Commodore and is currently placed ninth overall in the championship, with the team aiming to continue to climb the order.

“Last year (at The Bend) he qualified 15th on Sunday and continued onto the race showing exceptional pace, climbing his way back up to fifth,” said team manager Brad Jones.

“This determination and fight have been proven at several races this year. Our point of focus at this stage is to have a better qualifying car as he has certainly shown he has the race pace to be inside the top five.”