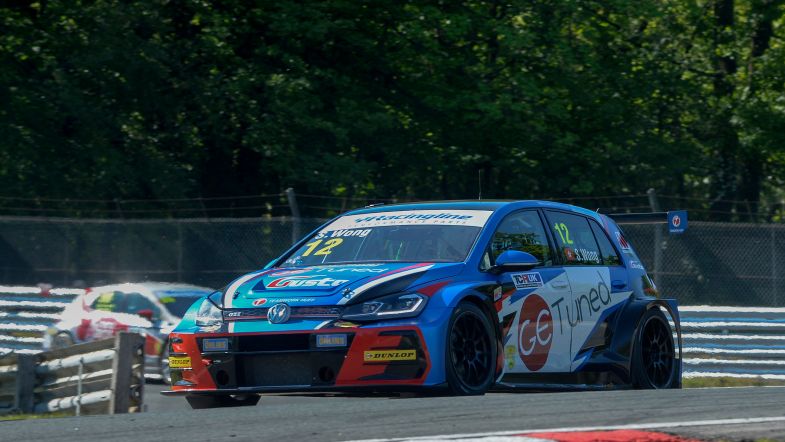 The Teamwork Huff Motorsport team has become the latest outfit to confirm plans to contest the inaugural TCR Spa 500 race later this year.

The race will mark the first outing in endurance competition for the team, which was set up as a joint venture by Teamwork Motorsport and former WTCC title winner Rob Huff.

The team will field three Volkswagen Golf GTI TCRs in the race, which will run for 500 laps around the Spa circuit on the weekend of 4-6 October

Three-time China Touring Car Championship title winner Andy Yan will be joined by regular CTCC team-mate Rainey He and Neric Wei in one car, with Alex Hui and Sunny Wong partnering up with Paul Poon and Samuel Hsieh in the second.

Talks over the third car and additional drivers for the line-up are ongoing.

“We’ve raced in a few new events far from home this year, and the TCR Spa 500 will become another one in our quickly growing history book,” team manager Ken Lui said.

“After racing in the 24H Dubai [as Teamwork Motorsport], and the TCR Malaysia & UK championships, we’ve proven that we can do well, regardless of what region we are in. The TCR Spa 500 is no exception, and I am looking forward to seeing how our drivers enjoy and perform in this incredible endurance event.”

A strong field is beginning to fall into place for the first edition of the endurance race, with current WTCR outfit WRT on the entry alongside DG Sport Compétition and Zengő Motorsport; two teams with experience of racing at world level.

Multiple BTCC champions Team Dynamics also feature on the entry with the Audi RS 3 LMS it ran in the Dubai 24H at the start of the year.