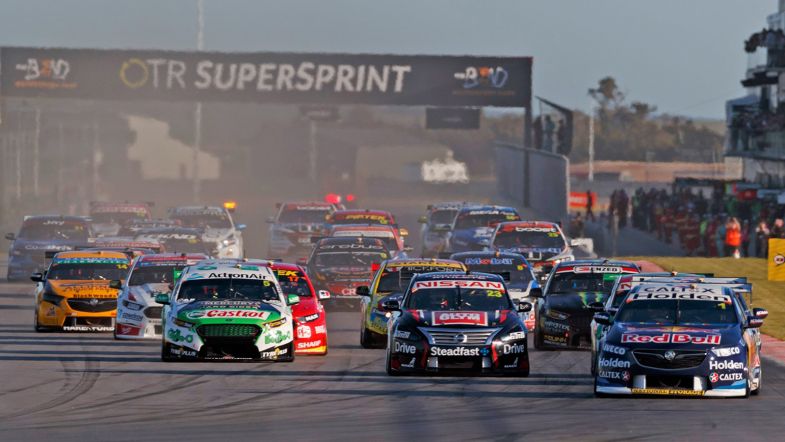 The calendar for the 2020 Supercars Championship season has been revealed, featuring 14 race weekends as Phillip Island and Queensland Raceway have been dropped.

Back on the calendar is the Sydney Motorsport Park night race after a one year absence, being held on August 28-30th next year.

“The one round reduction is to create a better, more regular and consistent rhythm throughout the year and making sure that we’re getting the right flow for both the fans and the teams,” said Sean Seamer, CEO of Supercars.

“Phillip Island is one of the best permanent circuits in Australia, but with our operational requirements limiting the number of rounds we can complete over 12 months, it was not included in the 2020 calendar.

“It was not an easy decision knowing the strong support we have in Ipswich. It does not mean that the championship will not return to either facility in the future. There were no easy decisions. I fully expect that at some point in time we’ll be back at that circuit and the same with QR.

The season will start with pre-season testing at The Bend on February 18th, before heading to the traditional season opener on the streets of Adelaide on February 20-23rd.

There are a couple of format changes for 2020, including a revised SuperSprint schedule where two 200km races replace the current Saturday 120km race.

The second round of the year at Albert Park during the Australian F1 Grand Prix will feature four 100km races.

The Newcastle street circuit will just as this year host the season finale on December 4-6th.