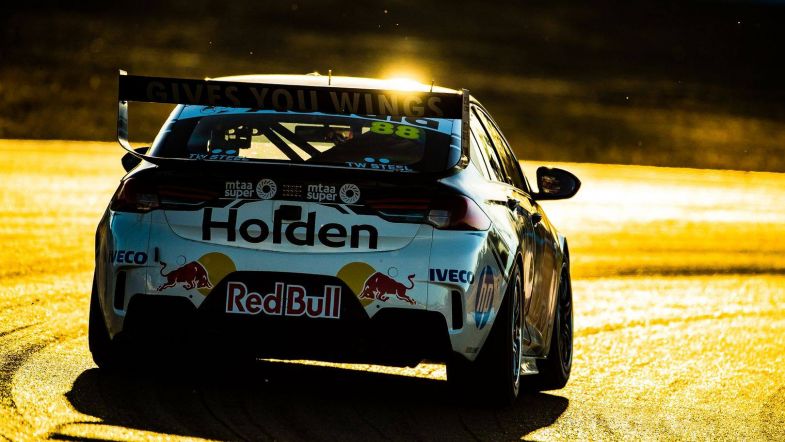 The Supercars Championship organisation has introduced new aero changes for the Holden ZB Commodores ahead of next weekend’s races at Pukekohe.

“Triple Eight Race Engineering made the application to the Supercars Technical Department for an aerodynamic adjustment following the most recent event at Tailem Bend,” said Supercars head of motorsport Adrian Burgess.

“Upon assessing the application and the information supplied, the Technical Department approved the submission as the delegated authority of the Supercars Commission. This adjustment will be in effect from the New Zealand round onwards.”

The Commodores will have an extended front undertray and a Gurney flap added to the rear wing endplates.

Earlier this year the Commodores had changes made to its undertray and maximum rear wing angle.