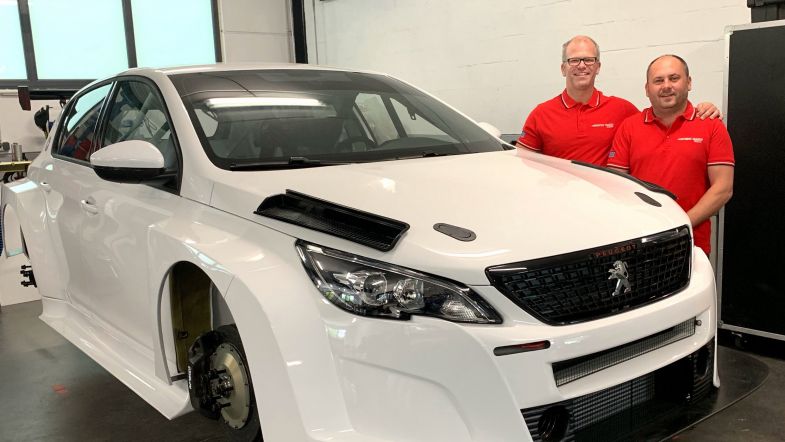 The Belgian is going to drive a newly delivered Peugeot 308TCR while the team is still searching for co-drivers to him.

The team has announced that they could potentially enter a second Peugeot and that the finalised line-up will be announced on October 1st along with the livery of the car.