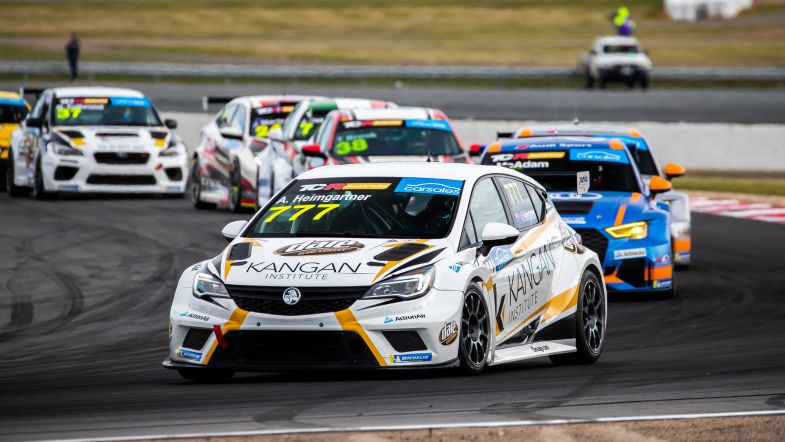 Kelly Racing has announced to only field two Holden Astra TCR race cars for the TCR Australia series round at Sandown next weekend.

“The Astras looked very competitive at Winton, so I’m looking forward to getting in one at Sandown next week,” said Fullwood.

“It’s going to great to be in what should be a competitive car. It was nice to drive the Subaru and get a feel for the class of racing, but there were some mechanical issues to contend with. Andre did an awesome job at Winton. He qualified on the front row, so it will be interesting to see how it goes on the long straights at Sandown.”

The team has run a pair of Subaru WRX STi TCR race cars earlier this season that have suffered plenty of mechanical issues. Fullwood drove one of them earlier this season alongside Molly Taylor who will sit out this round as it clashes with her Australian Rally Championship commitments.