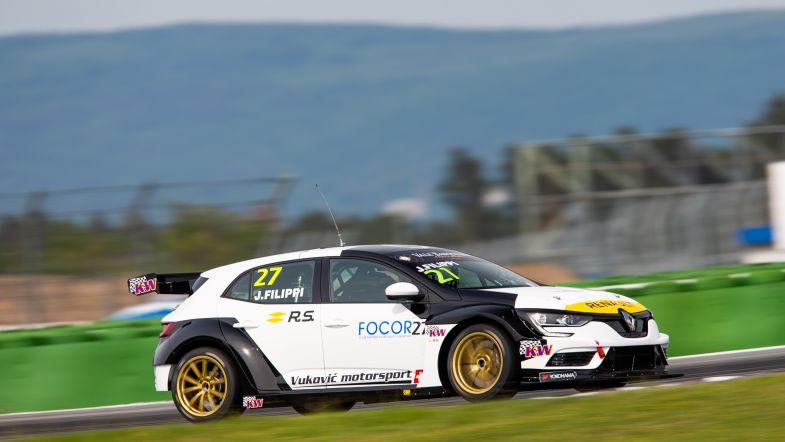 Jack Young, a multiple race winner in the Renault Clio Cup UK, will make his debut in the TCR Europe series when the season continues in Barcelona later this month.

The teenager will be at the wheel of a Renault Mégane TCR run by the Vukovic Motorsport for the Spanish meeting, with the team returning to action after missing the fifth round of the campaign at Oschersleben.

Young was set to sample the car for the first time at Hockenheim yesterday [Wednesday] before heading for Knockhill for the latest rounds of his Clio Cup programme.

“This is an immediate step-up up in performance from my Clio so I expect the learning curve to be steep” he said, “but there was no way I was going to miss this opportunity to mix it up with the big boys in TCR Europe.

“My focus now is to get to know the new car and my new team as quickly as possible. There is a lot or work to be done between now and end of September in Barcelona and I’m itching to get started.”