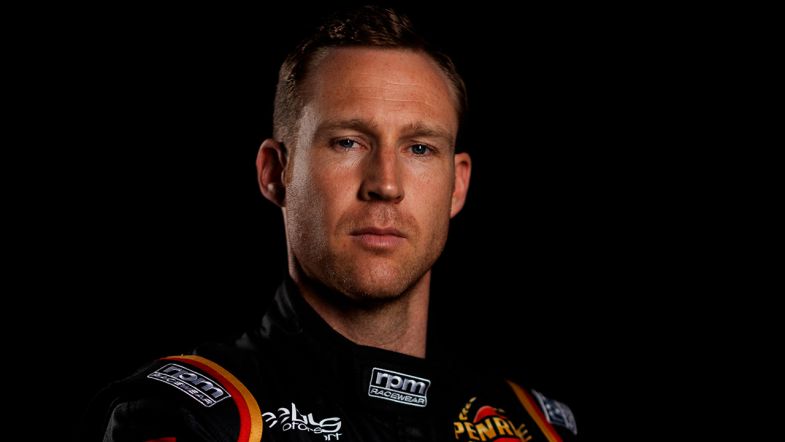 David Reynolds will stay with Erebus Motorsport for next season and beyond after signing an unprecedented ten year contract with the Melbourne based team.

Announced today after questions were raised over the time the team was taking to announce their 2019 driver line-up, Erebus and Reynolds will stick together until 2029 after signing the longest contract in Supercars history.

After being ousted from Tickford Racing at the end of 2015, Reynolds joined the young team at the start of 2016 after it moved from the Gold Coast to Melbourne and Mercedes-Benz to Holden.

A popular victory in the 2017 Bathurst 1000 cemented the fan favourite moniker for Reynolds and Erebus, who this year have challenged Holden’s factory team in Triple Eight in the championship standings.

Speaking on the historic deal, Reynolds says he never wanted to leave the team and the delays were only caused by negotiations for both parties.

“I’m rapt to re-sign with Erebus Motorsport, and this is something very special to me and the team,” Reynolds said.

“It gives me good security and I can concentrate on my job and doing the best for my team. You do long-term deals with long-term people and I’m here for the long haul; I am going to stay for as long as I can.

“I never thought about leaving, it was just figuring out what we were signing, and I have found the best home for me. We have gone from strength to strength and grown to be one of the best teams in pit lane, so we’re going to continue to do that and move forward.”

Team principal and part team owner Barry Ryan said that retaining Reynolds is a great asset to the team and a source of pride for the outfit.

“Confirming David will remain with us for a long term is great news, and something we are really proud of,” CEO Barry Ryan said.

“Both Erebus and Dave believe in each other; we can feel a sense of security simply based on the length of the term and the commitment shown. Dave has brilliant driving skills, but he’s also brought a very calm nature to our team which can be very important in sometimes stressful sports, like motorsport.

“We have achieved a lot together, but at the same time still feel we have so much more to prove.”

Reynolds currently sits seventh in the drivers championship standings, some 816 away from leader Scott McLaughlin after having a few lacklustre rounds recently.

Erebus in 2020 will look the same as this year as the team will be retaining Anton De Pasquale as team-mate to Reynolds next season.