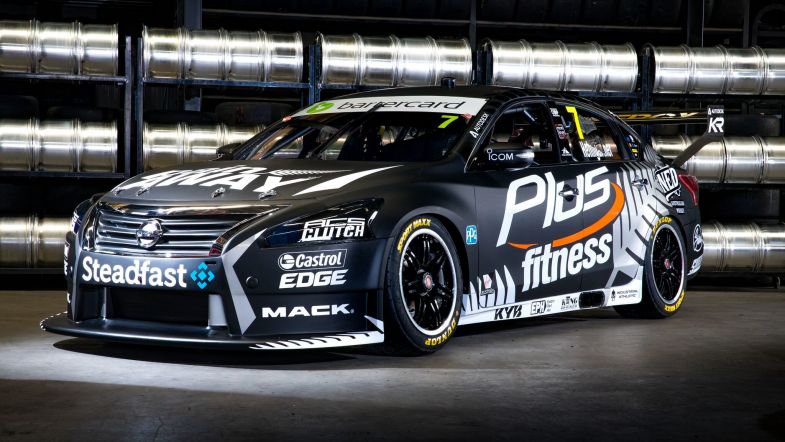 André Heimgartner will run a special New Zealand-inspired livery for his home round of the Supercars Championship season this weekend at Pukekohe.

The new look for the Kelly Racing driver was unveiled ahead of the ITM Auckland SuperSprint at the circuit where Heimgartner kicked off his racing career, with the #7 Nissan Altima running a livery that features the black and white that is iconic in Kiwi Sport.

Two large chrome silver ferns will sit alongside the main matte colours, which should ensure that the revised look stands out on track across the weekend.

“I’m extremely proud of what the team has produced, this has to be the best-looking race car I’ve had,” Heimgartner said. “The black and white theme on the car looks incredible and it’s great to give back to the New Zealand fans with a livery that’s dedicated to them. I’m really thankful for the support Kelly Racing has given me and the effort they have put in to do something special for my home round.

“We had reasonable pace at Pukekohe last year and it’s a track that I know well, and coming off the strong performance we had at The Bend a few weeks ago I think we can continue to move forward and deliver some positive results for the team.”