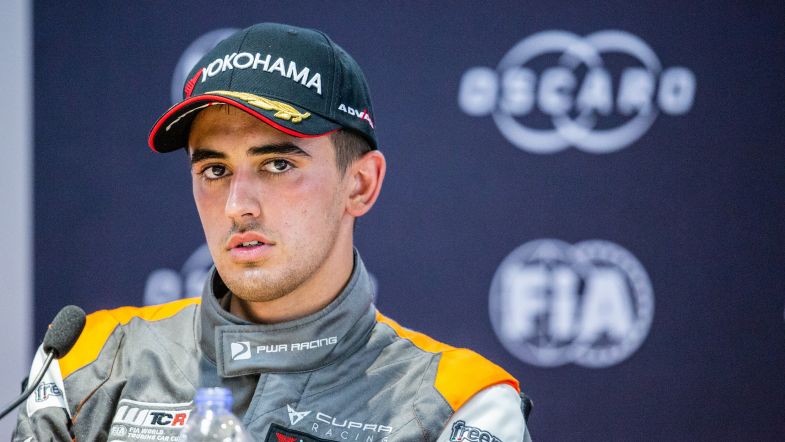 The Spaniard will drive a Cupra TCR for TOPCAR Sport by Bas Koeten Racing and is the so far only driver confirmed for the team.