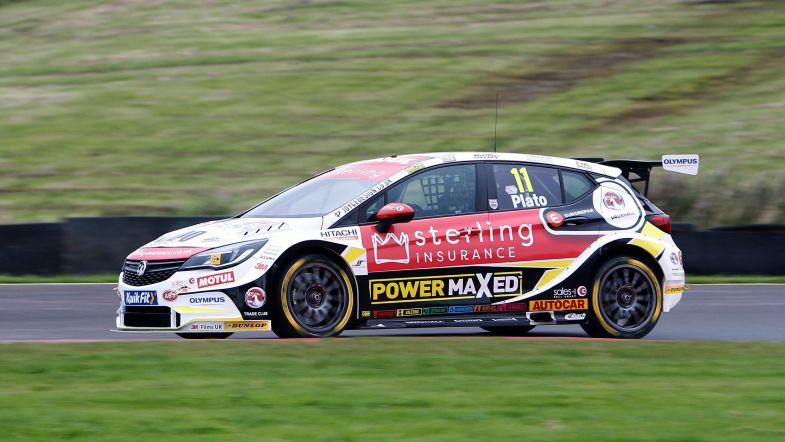 Jason Plato: Equalisation “not quite right yet”

Jason Plato says he doesn’t yet feel organisers of the British Touring Car Championship have managed to equalise the performance of different cars on track, although it is “getting closer”.

The Power Maxed Racing driver made his comments in a special video released by sponsors Sterling Insurance, in which the former champion was asked to answer a number of questions posed on Google about himself and the series.

One such question asked whether or not the series was ‘fair’, with Plato admitting that it was a challenge for organisers to try and ensure a level playing field.

“It all depends what seat you are sat in,” he said. “I think it’s fair to say that the organisers do everything that they can to make it as equal as possible, as the regulations have been designed to make performance equal.

“They have done that as some cars will be more competitive for a number of reasons, but it is a very difficult job and at the moment I don’t think they have it quite right. We have seen the BMW this season be far too quick in the early part of the season. That isn’t a moan, it is a fact – although we are now in a world, as we can see with all this Brexit debate, where people don’t want to listen to facts.

“The fact is that they were overly competitive at the start of the year and much quicker than anything else, and the organisers want to address that. Do they have it right? No I don’t think so but it is getting closer, although there is still a discrepancy in straight-line speed.

“They try to make it fair and equal but it’s not quite right yet.”