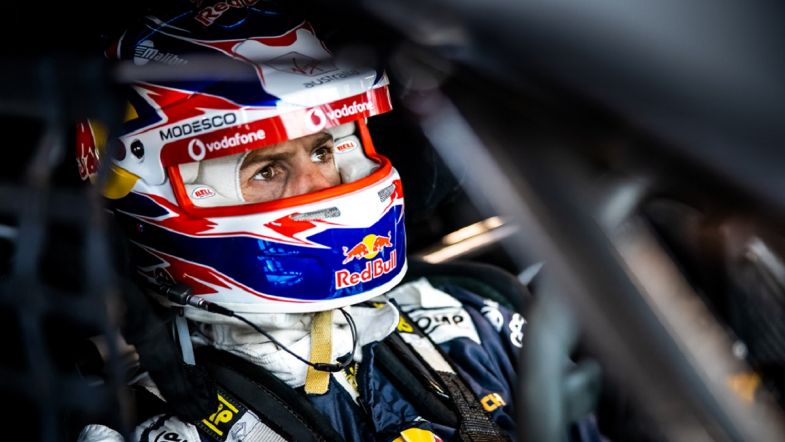 Supercars drivers Jamie Whincup and Cam Waters have avoided fines from the Confederation of Australian Motorsport after apologising for comments made in the wake of Race 24 in Auckland.

The Triple Eight and Tickford Racing drivers both issued individual apologies to CAMS, avoiding financial penalties and potential bans for comments they made after the safety car issue that robbed the pair of strong results in Sunday’s race at Pukekohe Park.

While Whincup questioned the professionalism of Supercars officials and claimed they were not “on the same level” as the drivers and teams, Waters said it was “embarrassing” to award full points for the race given the magnitude of the shake-up in the order thanks to the safety car.

“I would like to offer my sincere apologies to the race control officials, and officials more broadly, for my comments following the recent Supercars round in Auckland,” said Whincup.

“While the comments were made in the heat of the moment following a long weekend, these kind of comments about our officials have no place in our sport.

“Everyone in the paddock is aware that we simply couldn’t compete without the dedication and sacrifices of all officials and I apologise unreservedly for any offence I have caused.”

Arocca said that he will make sure CAMS investigate the events which led to the issues under safety car so incidents of a similar nature won’t occur again.

“From grassroots motorsport through to Supercars events, our officials deserve everyone’s respect and support in what is often a thankless but undeniably important and difficult role,” said Arocca.

“We accept the right of competitors to dispute our decisions however, personal attacks on the professionalism of officials have no place in any sport.

“There is no doubt Jamie’s comments have upset many people however, having had the opportunity to speak to him I know that he is genuinely remorseful for the offence he has caused, particularly in race control.

“We will take the opportunity to debrief the weekend and review all matters leading up to the deployment of the safety car, particularly given the unique nature of Pukekohe.

“We will always strive to do our best and continue to maintain the highest standards of professionalism in overseeing one of the most passionate and competitive race competitions in the world.”

The Supercars championship is on a nearly month-long hiatus before returning to the track for the Bathurst 1000 at Mount Panorama from October 10-13.