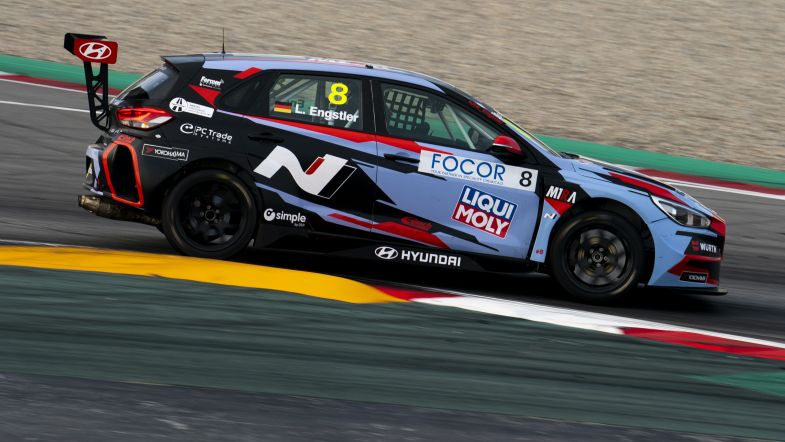 Luca Engstler and Rory Butcher are amongst the first entries for the new Touring Car Cup that will feature in the inaugural FIA Motorsport Games in Italy.

Eleven different countries are represented on the initial entry for the race, which is part of the new multi-discipline competition created by motorsport’s governing body.

TCR Europe series front-runner Luca Engstler headlines the entry for Germany and will be at the wheel of the Hyundai i30N TCR he has raced all season, with TCR Europe rival Gilles Magnus representing Belgium in an Audi RS3 LMS run by Comtoyou Racing.

BTCC title chaser Rory Butcher will make his TCR debut in one of two new MG6 TCRs in the race, with 2016 CTCC title winner Zhang Zhen Dong in the other for Team China.

The MG entries are subject to the car being granted homologation.

Gonzalo De Andres is set to drive a Peugeot 308 TCR for Team Spain with the final confirmed driver being Team Hong Kong’s Jim Ka To in a Honda Civic TCR.

No driver or car has yet been revealed for either Team Hungary or Team New Zealand.

The FIA Motorsport Games will be held at Vallelunga from 1-3 November, with further entries revealed in due course.