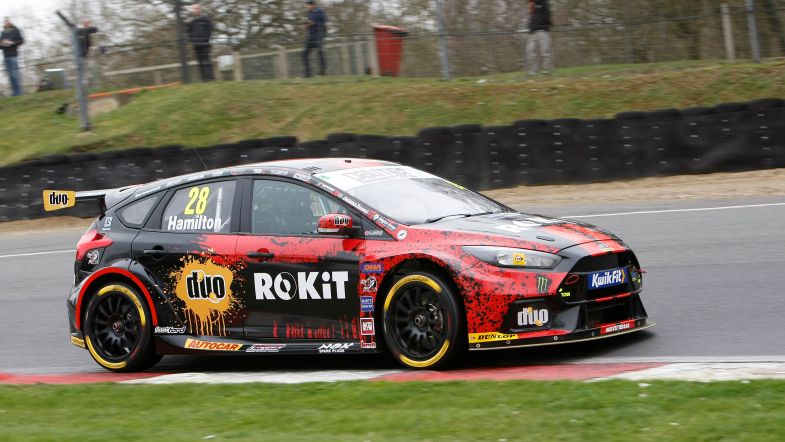 Motorbase Performance has revealed that Nicolas Hamilton will not contest the final two rounds of the BTCC season.

Having lost a sponsor ahead of Knockhill, Hamilton was able to compete in Scotland after a last minute deal was put in place to cover the event.

However, those sponsorship complications have now resulted in Hamilton being forced to vacate his Ford Focus for the final two rounds, with the team set to name a replacement driver in the coming days.

“It’s an unfortunate end to what has been a very positive season for Nic,” team boss David Bartrum. “We’ve been on a truly unique journey together this year, and I’m sad that we won’t have the opportunity to complete it.

“It has taken a huge amount of effort, hard work, and determination from Nic to reach the BTCC grid. I think he’s shown that he’s a very capable driver, and surprised people along the way.

“Everyone at Motorbase Performance wishes him the very best with his journey and future motor racing career.”