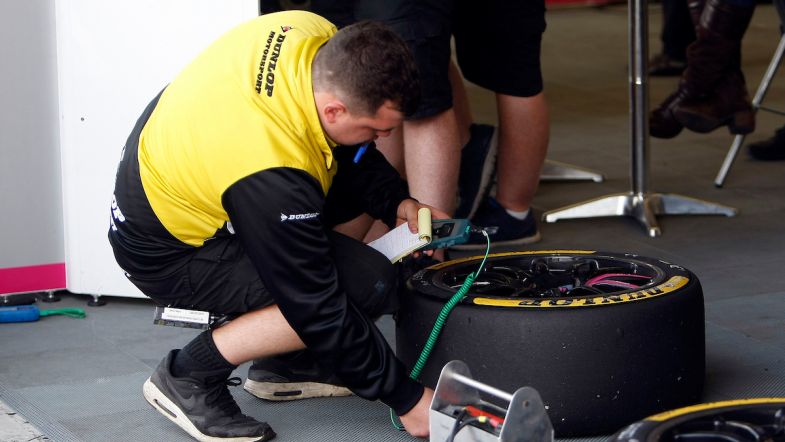 The top three in the BTCC standings have taken differing tyre strategies going into the penultimate race day of the season at Silverstone.

With the prospect of rain hitting the Northamptonshire circuit on race day, a number of drivers have elected to try and run the soft compound tyre at the first possibility opportunity, with paddock speculation that race one may miss the worst of the weather.

Front row pair Jason Plato and Chris Smiley will both run the soft tyre in race one, with Matt Neal and Tom Ingram on row two holding off using the soft until race two.

Tom Oliphant in fifth place has also selected race one but both Colin Turkington and Dan Cammish behind have gone with race two – in contrast to Andrew Jordan, who will hope to use the soft tyre in race one to work his way forwards from 14th on the grid.

Should rain affect either of the first two races, then the drivers who would have run the soft in that race will instead carry their selection over to the next race.