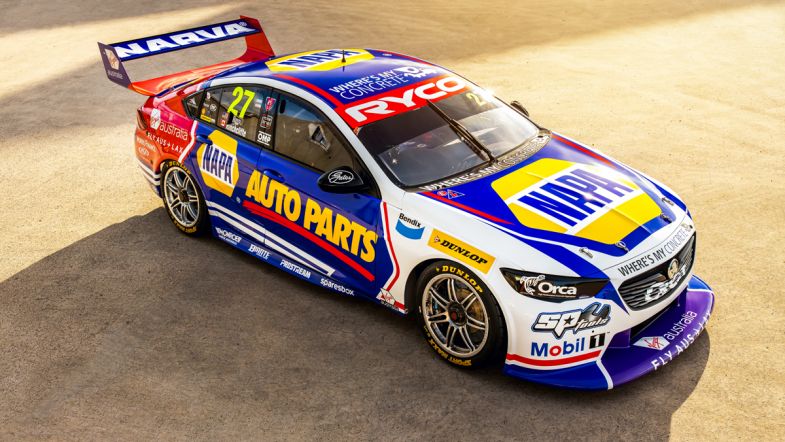 “We are all extremely excited to see how both Alexander and James go, first off at Winton, but more importantly, at Mount Panorama.” 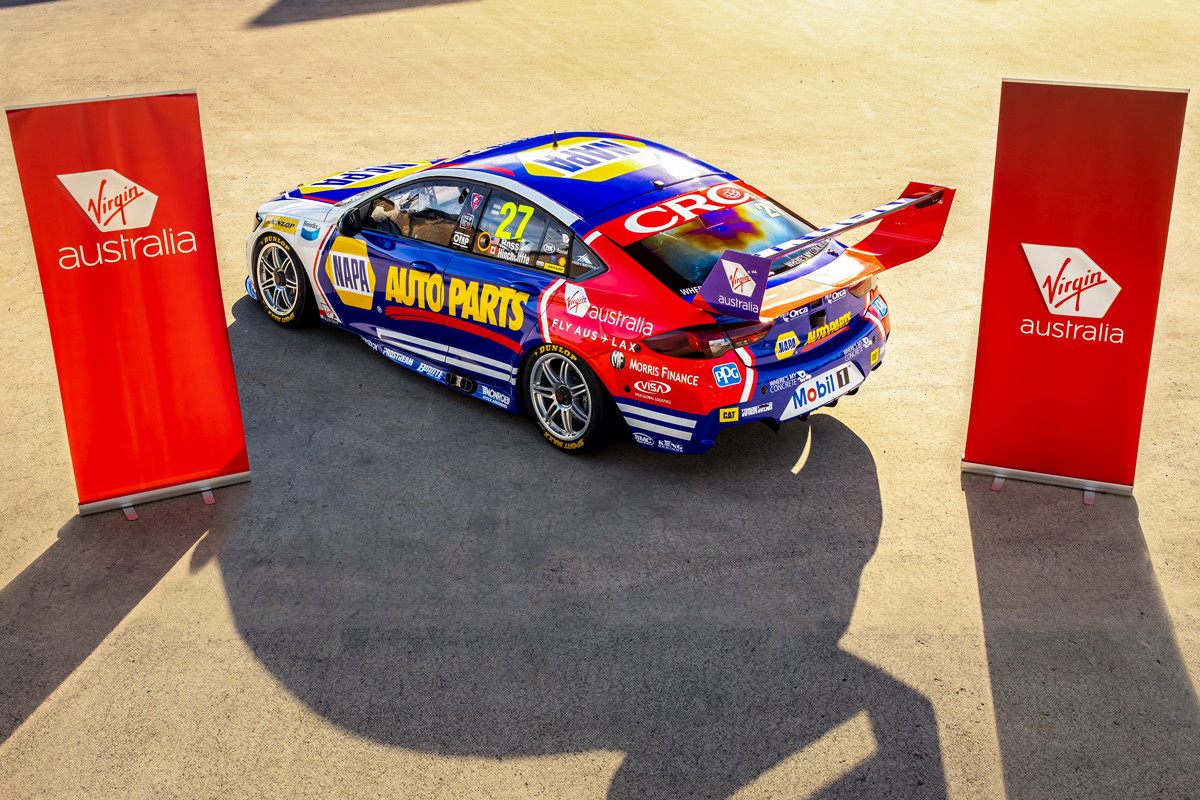