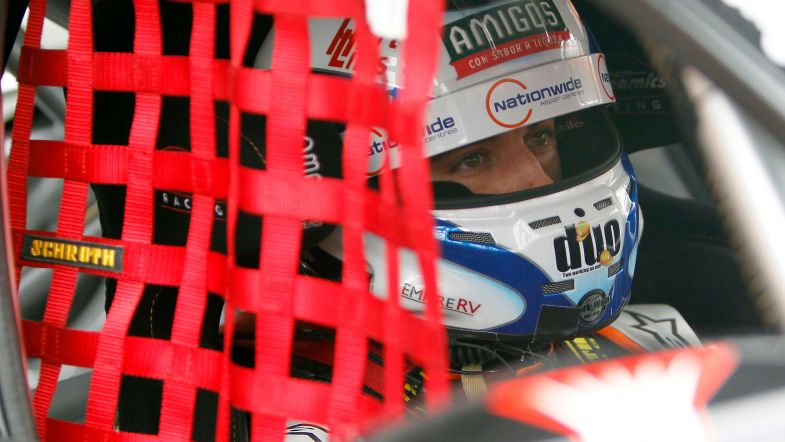 Dan Cammish will continue to race in the British Touring Car Championship for at least the next two seasons after signing an extended deal with Team Dynamics.

Cammish joined the team at the start of 2018 as the replacement for multiple champion Gordon Shedden after he made the switch to the World Touring Car Cup, and will go into the season finale at Brands Hatch later this month as one of the five drivers in contention for the championship title.

“I’m over the moon to be extending my contract with the team, they truly are the most professional outfit on the grid,” Cammish said. “I have to offer my thanks to the whole of Team Dynamics for the support they have given me, particularly my team-mate Matt Neal who has been a superb mentor and has given me the confidence and inspiration to do what I do.

“The Honda Civic BTCC Type R FK8 just gets better and better, the more I drive it the more I realise what a truly competent car it is. This season I have really got to grips with the way the car works and that has reflected in my results. I’ll certainly be giving it my all come the final round at Brands to repay the guys for their faith in me.”

With Cammish having secured an impressive 19 podiums during his time in the series to date, with three race wins, Honda UK managing director Dave Hodgetts said the 30-year-old was a logical option to remain with the factory-backed team.

“Dan was a natural choice for us going forward, continuing the strong pairing with triple champion Matt Neal,” he said. “His talent on track is there for all to see and he has grown into the role over the past two seasons.

“Coming from a completely different race championship, and going on to master the highly competitive BTCC in such a short period of time, is testament to not only his driving ability but his character, we are delighted that Dan will be driving for us in both 2020 and 2021.”