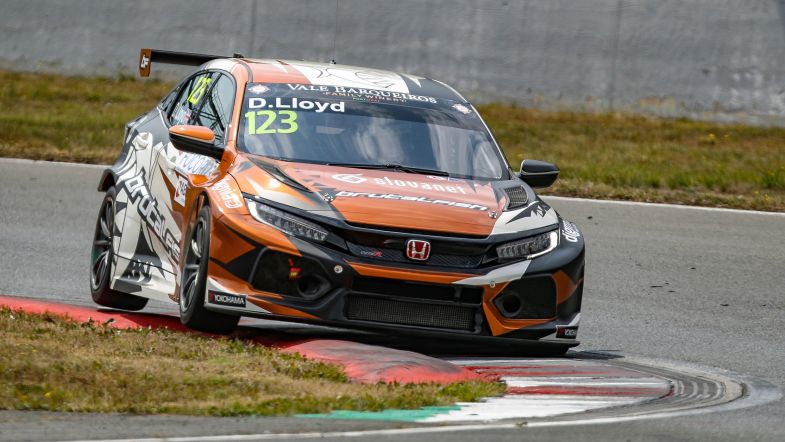 The Brutal Fish Racing team has announced that it will run an expanded four-car line-up for the final round of the TCR Europe series season later this month.

Team regulars Martin Ryba and Dan Lloyd will be joined by Paul Ip and Josh Burdon for the season finale, with the pair set to make their debuts in the series in two additional Honda Civic Type R TCRs.

Ip is the founder of the KCMG team competing in the World Touring Car Cup, whilst Australian racer Burdon competes for KCMG in the Intercontinental GT Challenge and has also raced the team’s own Civic Type R in Super Taikyu this season.

Burdon has also appeared in the Chinese Touring Car Championship in the past with the Changan Ford team.

“We met with Paul in January during the TCR Malaysia Series and became friends,” Brutal Fish team boss Ryba said. “During one of our long ‘brainstorming’ nights, we had the idea to do a team exchange, so he will drive for Brutal Fish Racing Team at Monza and in return, I will race for KCMG in an event in Asia at some point.

“A few weeks ago he came up with an idea to have Josh Burdon in the team at Monza too, and we’re very happy with this.”