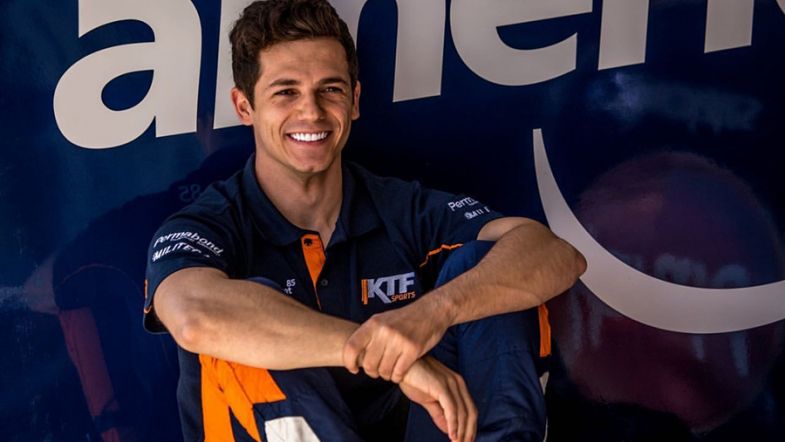 Guilherme Salas will join the Vuković Motorsport team for the final rounds of the TCR Europe series season at Monza.

The Brazilian will be making his TCR debut at the wheel of the Renault Mégane, with the 25-year-old hoping to build on the strong results secured last time out in Barcelona – where Clio Cup UK racer Jack Young secured a brace of top four finishes.

Whilst he has yet to race a TCR-spec car, Salas has plenty of touring car experience, having won the title in the Brazilian Stock Light Championship and been a race winner and title contender in the Copa Petrobras de Marcas.

“I’m very happy and grateful for having received the invitation to race in the TCR Europe series,” he said. “It is a fantastic category and I was already looking to join it sometimes. I hope to do a good job for Vuković Motorsport and Renault Sport at Monza.”