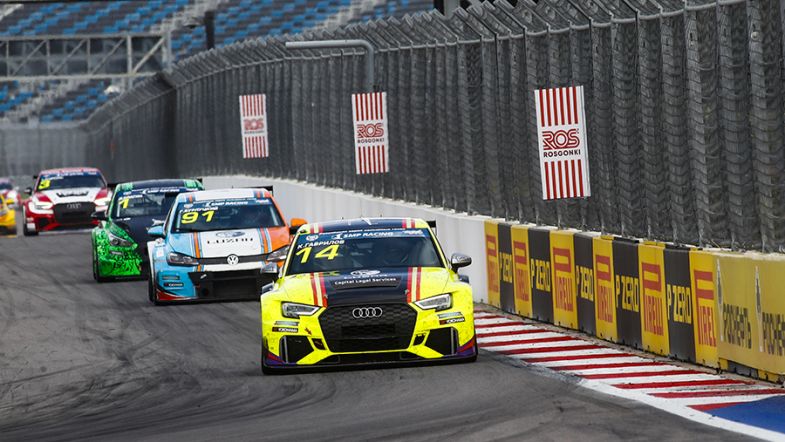 VRC-Team driver Gavrilov finished third overall in the Russian series this season with three victories and will drive his Audi RS 3 LMS at Monza.

Gavrilov has taken part in selected races of the TCR Europe series and TCR Italy championship this year, winning the opening round of the Italian series at Monza in April.

The Russian will drive a Volkswagen Golf GTI TCR in the TCR Europe season finale next weekend.