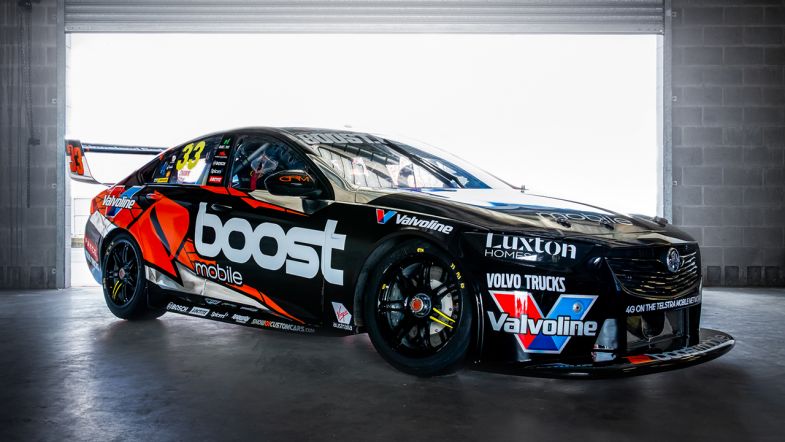 The team will use the livery in all three endurance events, starting this weekend with the Bathurst 1000, followed by Gold Coast and Sandown. 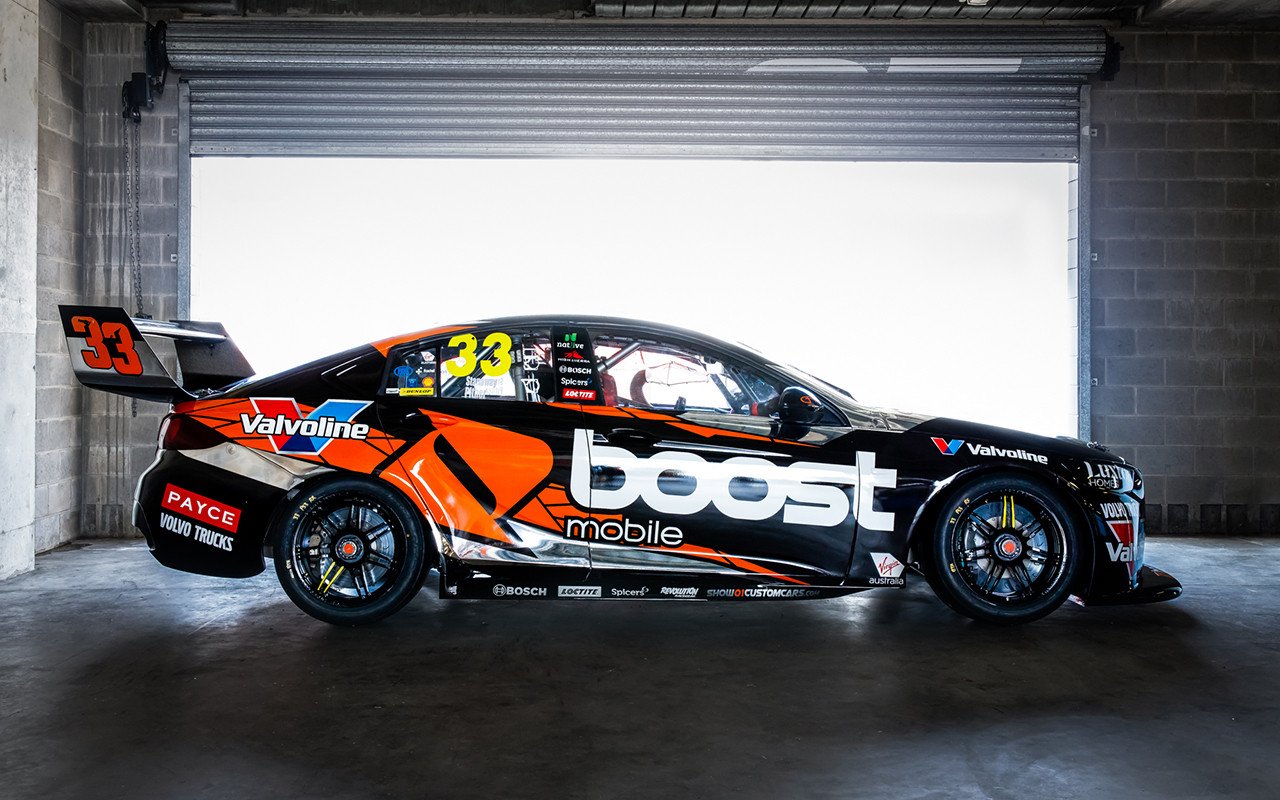