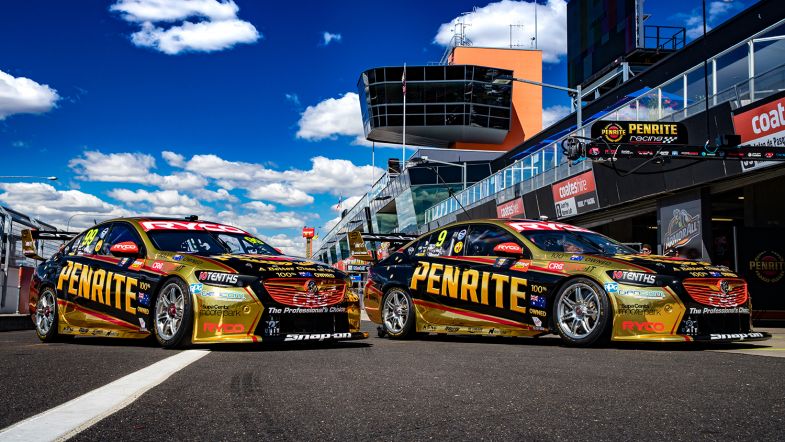 Erebus Motorsport has taken the covers off their special livery for this weekend’s Supercars Championship Bathurst 1000 race, featuring a majority-gold colour base inspired by the colours David Reynolds ran in last year’s “Great Race”.

After their cars qualified first and third for last year’s October endurance classic, a tough race for the #9 of defending champions Reynolds and Luke Youlden saw the duo lead more laps than anyone, only to come home in 13th after Reynolds suffered cramps late in the day.

Starting from third, the #99 entry driven by Anton de Pasquale and Will Brown was the youngest driver pairing in the race though they fought at the front early on, only for a door to come open, triggering an unscheduled pit stop. A crash late in the race with de Pasquale behind the wheel meant they eventually finished 24th.

2019 marks the fifth season since title sponsor Penrite came onboard with the now Melbourne based team and the move back to “liquid gold” was backed by the positive reaction of fans in 2018, according to Penrite Oil sales and marketing general manager Toby Dymond.

“We are calling the car ‘liquid gold’,” he said.

Reynolds says the change of colours from this year’s regular livery will bring a turn of good luck as he looks to claim a second Bathurst 1000 title.

“I think it looks fantastic, it reminds me a lot of last year,” said Reynolds.

“I hope it’s a good omen, last year we had very good pace so hopefully we can start on a positive.”

Practice for this weekend’s Bathurst 1000 begins tomorrow at 09:55 local time, the first of three practice sessions over Thursday with qualifying on Friday, the Top Ten Shootout on Saturday and the 161-lap race on Sunday 11:30. 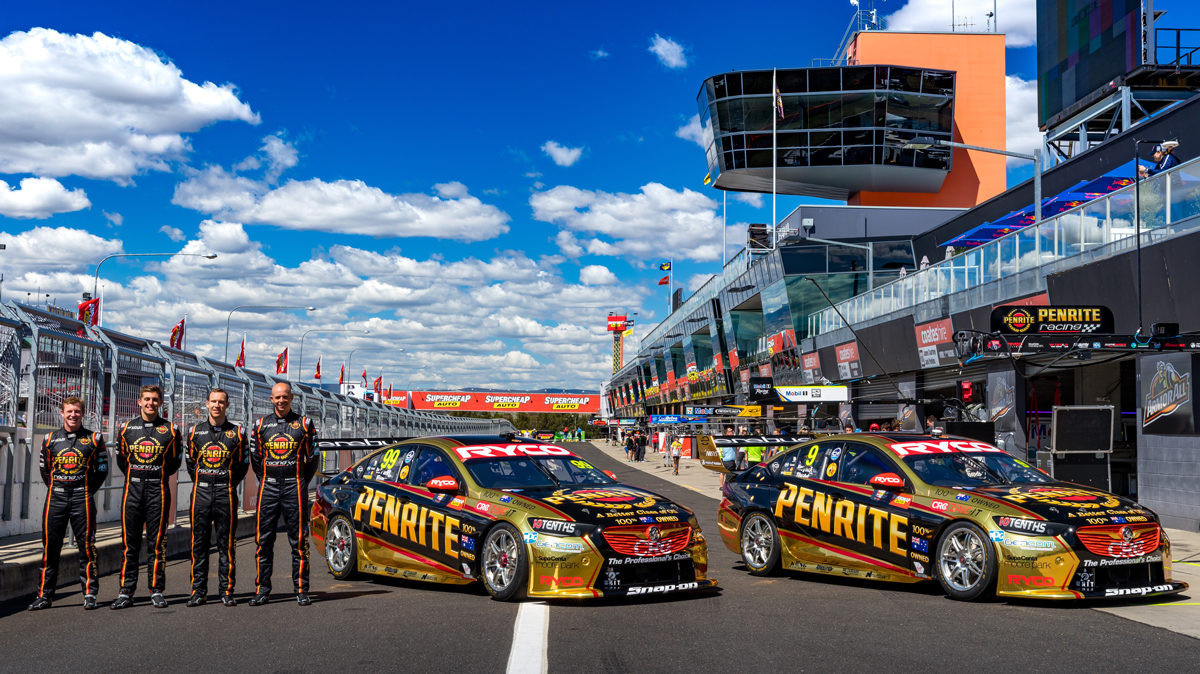