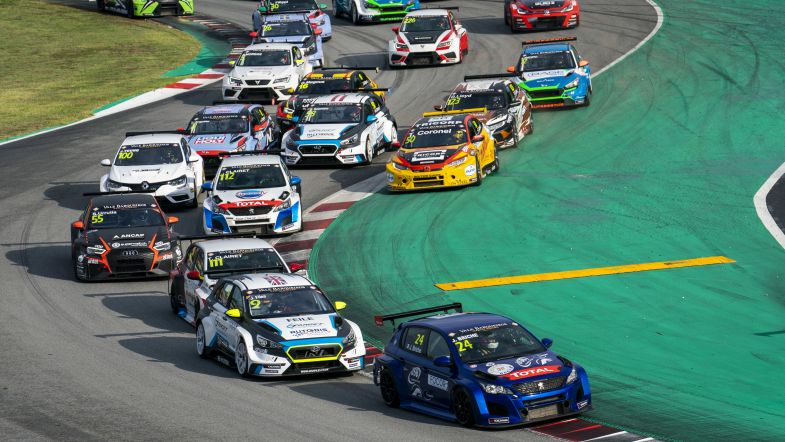 The second TCR Europe series reaches its conclusion this weekend at Monza, featuring 34 cars on the entry list, with Target Competition’s Josh Files and JSB Compétition’s Julien Briché vying for the drivers’ title.

Files comes into the weekend heading the standings on 282 points, 48 ahead of Briché, a total of 85 points available across qualifying and the two races at the Italian venue.

Peugeot driver Briché made crucial inroads into Files’ advantage during a dramatic penultimate round in Barcelona, keeping the title race alive with second in the opening race – despite winning on the road – before adding a third place in Race 2.

Briché lost the win after being handed a five-second time penalty post-race for being outside of his grid position at the start.

Files was also penalised for being outside his grid slot, but he was given a 30-second punishment for having the whole car outside the hatching despite several efforts to engage the reverse gear on his Hyundai i30 N TCR.

The key beneficiary of these penalties was Files’ team-mate Andreas Bäckman, who claimed his maiden victory which has given the Swede the advantage in the battle for third place in the standings heading into the final round.

Just 62 points separate Bäckman in third and 12th-placed Tom Coronel ahead of Monza, with WRT Volkswagen Golf GTI TCR driver Maxime Potty the only driver mathematically in the hunt benefiting from the latest weight compensation adjustments.

The Monza circuit is set to benefit the aerodynamic qualities of the Audi, as demonstrated by Jean-Karl Vernay’s dominant double win from pole position last season. 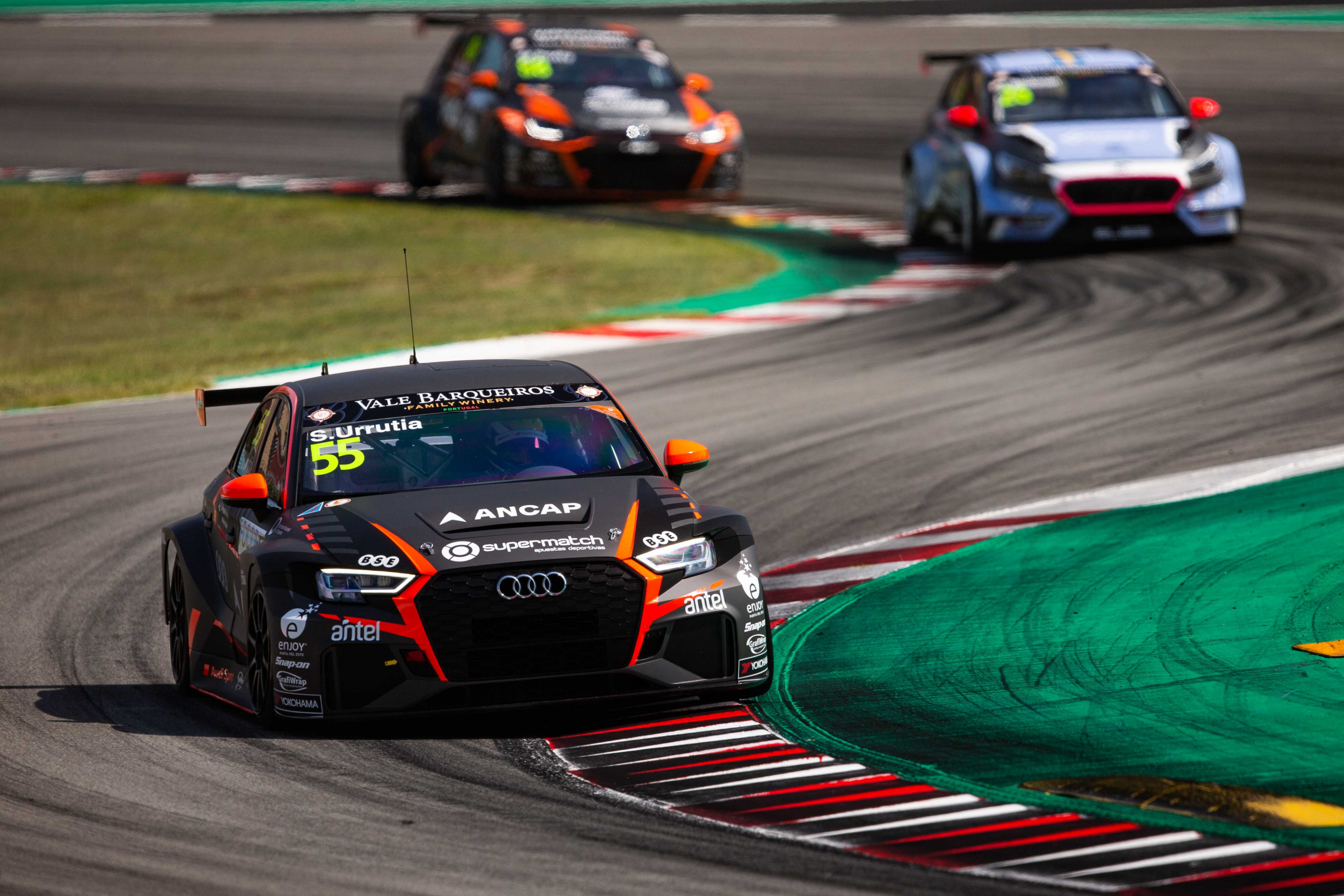 Both WRT’s Santiago Urrutia and Comtoyou Racing’s Gilles Magnus are in contention for third in the championship, and currently sit just two points apart in sixth and seventh in the standings respectively.

A number of new entries will take part in the final round this weekend, with Brutal Fish Racing fielding an extra two cars to accompany team owner Martin Ryba and race winner Dan Lloyd.

Former single seater driver Sami Taoufik also makes his first outing the European series for Comtoyou Racing driving an Audi RS 3 LMS, after making his touring car debut at the final round of the TCR Germany championship at the Sachsenring.

The weekend will start on Friday with free practice, with the first session scheduled for 12:25 CEST and the second for 16:20, both lasting 30 minutes. Qualifying will be held on Saturday at 10:45, with the usual Q1-Q2 format.

Race 1 takes place on Saturday afternoon, starting at 16:50 and lasting 25 minutes. The second race will start at 11:35 on Sunday.