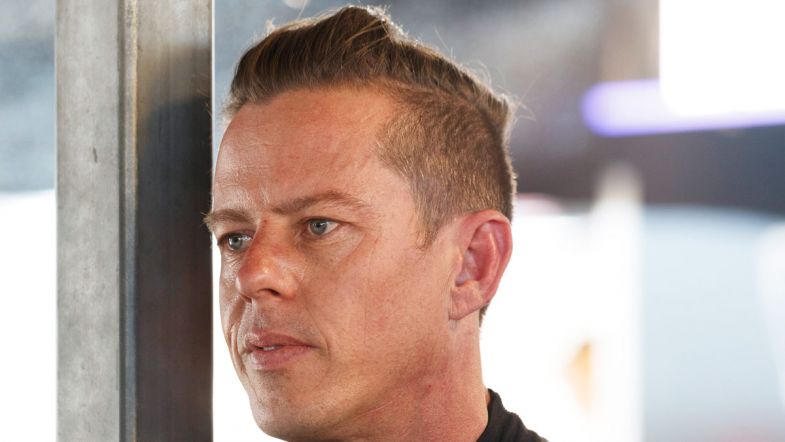 The Supercars Championship will have a team based in Australia’s biggest city from next year as Tekno Autosports moves from its Gold Coast base in Queensland to the capital of New South Wales.

Finally confirmed after months of speculation, it has been announced that 2010 series champion and Sydney-raised driver James Courtney is the first signing for the team, securing a full-time seat for 2020 after his contract with Walkinshaw Andretti United was not renewed for the end of this season.

Initially being based in a temporary facility, the outfit will eventually move to a permanent base at Sydney Motorsport Park as a part of a 33 AUD million investment from the NSW Government for the circuit which returns to the calendar next season, being absent in 2019.

Though a second driver has not yet been confirmed, the team will run two Triple Eight built Holden Commodore ZB’s, moving from the current Tekno line-up of one Commodore, campaigned by Jack Le Brocq in this year’s championship.

As most teams are based in Melbourne or south-east Queensland, with the exception of Brad Jones Racing in Albury, and the move for Tekno to Sydney will be the first time a team has been based in Australia’s most populated city in 15 years.

Sydney Motorsport Park is owned and operated by the Australian Racing Drivers Club (ARDC) who say the addition of the team will help not only the circuit but the sport as a whole.

“The ARDC views the permanent establishment of a Supercars team at SMSP as further evidence of the Club’s long-standing international reputation in circuit management, and its ongoing commitment to excellence within the Australian motorsport industry,” said ARDC CEO Glenn Matthews.

“The presence of a strong, competitive Western Sydney-based Supercars team operating out of SMSP will certainly turbocharge everything we are looking to do at the venue, and will deliver for motorsport in Australia’s biggest city what the GWS Giants (and the Swans before them) did for AFL in Sydney.”

It is expected that Le Brocq will move to Tickford Racing next year, taking over the drive of Chaz Mostert who had been rumoured to fill Courtney’s seat at WAU.