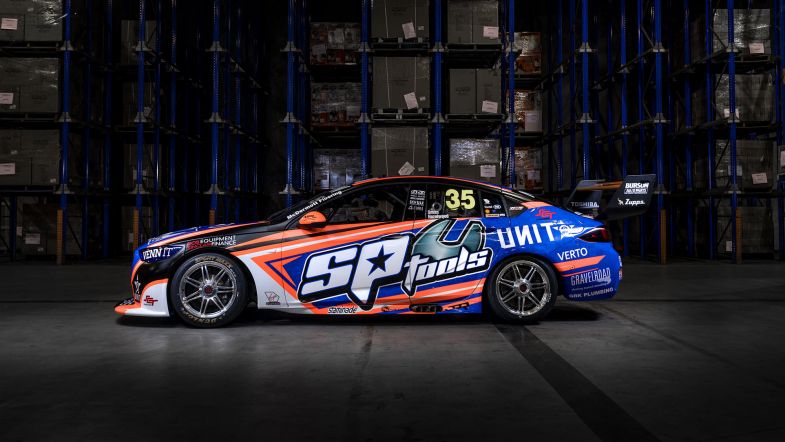 “We leased a REC for two years to put our toe in the water in Supercars and make sure that, for our team, it’s the place to be,” said team owner Matt Stone to Supercars.com.

“Now coming to the end of that term, we know this is the landscape our business wants to compete in, so the next step for us is to control our own destiny and own a REC.”

The team has not yet confirmed driver for 2020, as current driver Todd Hazelwood is expected to leave the team and Tim Slade has been rumored to pick up the seat.

Kelly Racing is stepping back from four two two entries for the coming season, as they switch from Nissan to Ford.

The second REC from Kelly Racing is expected to be bought by Brad Jones Racing.