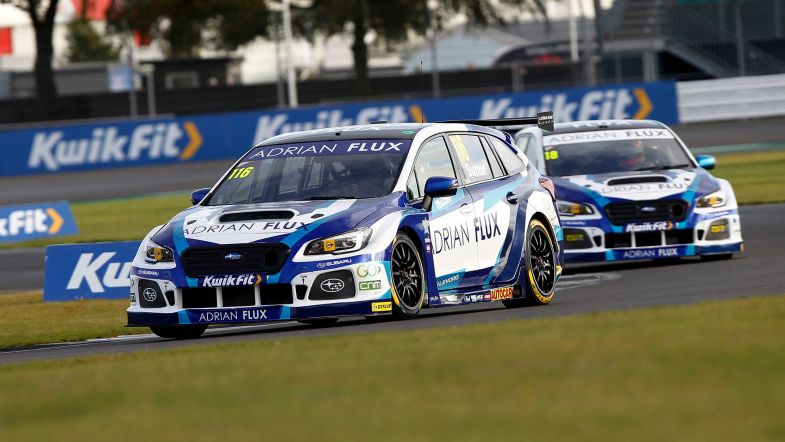 The managing director Subaru UK Paul Tunnicliffe has admitted he is saddened by the fact that the Levorg GT looks set to have competed in the BTCC for the final time after the Japanese marque’s four-year factory deal with Team BMR came to an end.

The Brands Hatch season finale marked the conclusion of a deal that had been in place since 2016, and which carried Ash Sutton to the championship title the following season.

Technical changes since then have worked against the Levorg, with a combination of the unique configuration of the boxer engine and the less aerodynamic estate body meaning the car has struggled for outright performance this year – with Sutton managing a single win during the season finale at Brands Hatch.

BMR’s plans for 2020 have still to be revealed, but Tunnicliffe said he wished Warren Scott’s outfit success in the future at the conclusion of a partnership that “brought something different to the grid”.

“2019 will live in the memory as a campaign that fell short of expectation,” he said. “Bad luck, along with lack of straight-line speed, plagued us throughout. It was satisfying, therefore, to enjoy the fruits of success at Brands Hatch, even though we were too late to spoil the party for BMW and Honda. Ash showed just what a formidable competitor he is throughout the weekend, and so we were left wondering what might have been.

“Sadly, we have to accept that amendments on rulings mean that the Subaru Levorg may have raced for the last time. The car’s uniqueness brought something different to the grid, which we think connected with people – certainly, there was never any shortage of Subaru road cars in all the car parks.

“Huge thanks must go out to all at BMR. There have certainly been highs and lows, but throughout I have been impressed by a team that has gone about its business and kept focused on delivering the results.