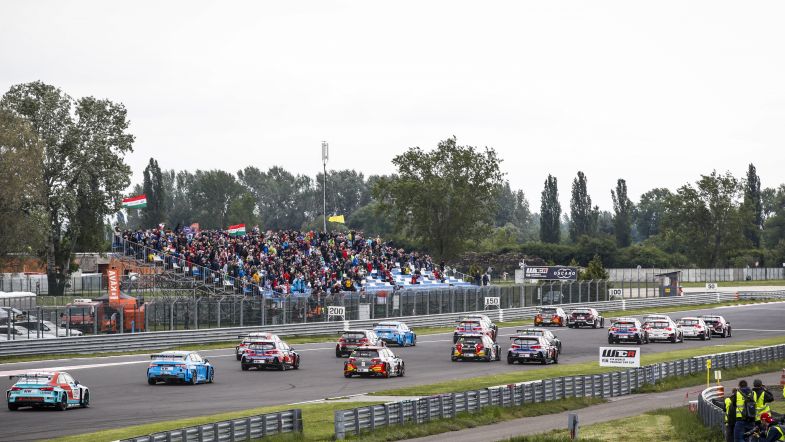 A new TCR series in Denmark is set to launch for the 2020 season, with a plan to run six or seven events on Danish soil.

Martin Jensen, who made a one-off appearance in TCR Scandinavia earlier this year with his own team Insight Racing, will act as CEO for the new series.

“The concept has already proven itself internationally – and hopefully this series will aid new talents to make their way internationally,” Jensen said.

“In an international perspective, TCR has a well-known name world wide, and I definitely think that a TCR Denmark championship will open new opportunities for any driver.

“The format has also shown its strengths in terms of the show. Race fans can not only root for their favourite driver and team, but also for their manufacturer of choice. The cars are very similar in terms of performance, which makes TCR a spectacular class to watch.”

The schedule for the inaugural season will be released in due course.