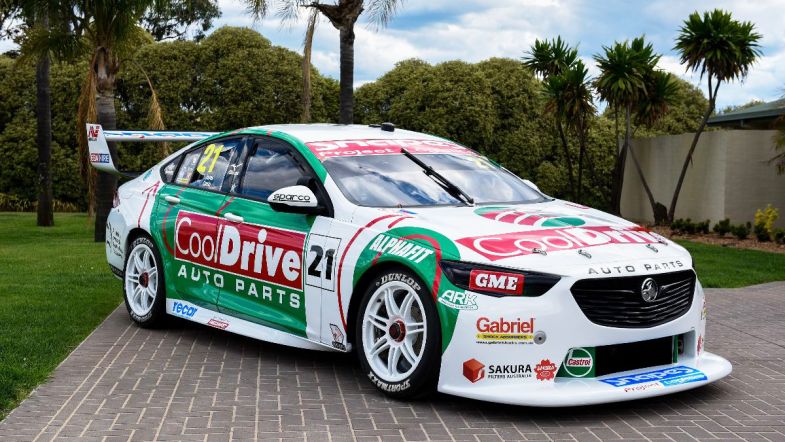 Brad Jones Racing has unveiled two retro style liveries for the Supercars Championship endurance round at Sandown this weekend.

The #21 Holden Commodore of Macauley Jones and Dean Canto will run a green, white and red livery that reflects the livery run by the team from 2001 to 2004.

“It’s very exciting to see this design come to life again after all these years,” said team owner Brad Jones.

“The white design with Jones on the window certainly rolls the clock back for me and I’m very proud to have Macca driving ‘my car’ with our team.”

The #14 Holden Commodore of Tim Slade and Ash Walsh will run a black, green and white livery as a nod to the black car run by the team for John Bowe from 2002 to 2004.

“John was one of the best teammates I experienced over my years of racing,” said Jones.

“We were fiercely competitive but also great mates which was unusual to be honest. I look back at our time together when we raced with these designs with genuine fondness.

“We drove the black car together a couple of times in the enduros and ended up on the podium at Bathurst with this design. Let’s hope it’s a good omen.” 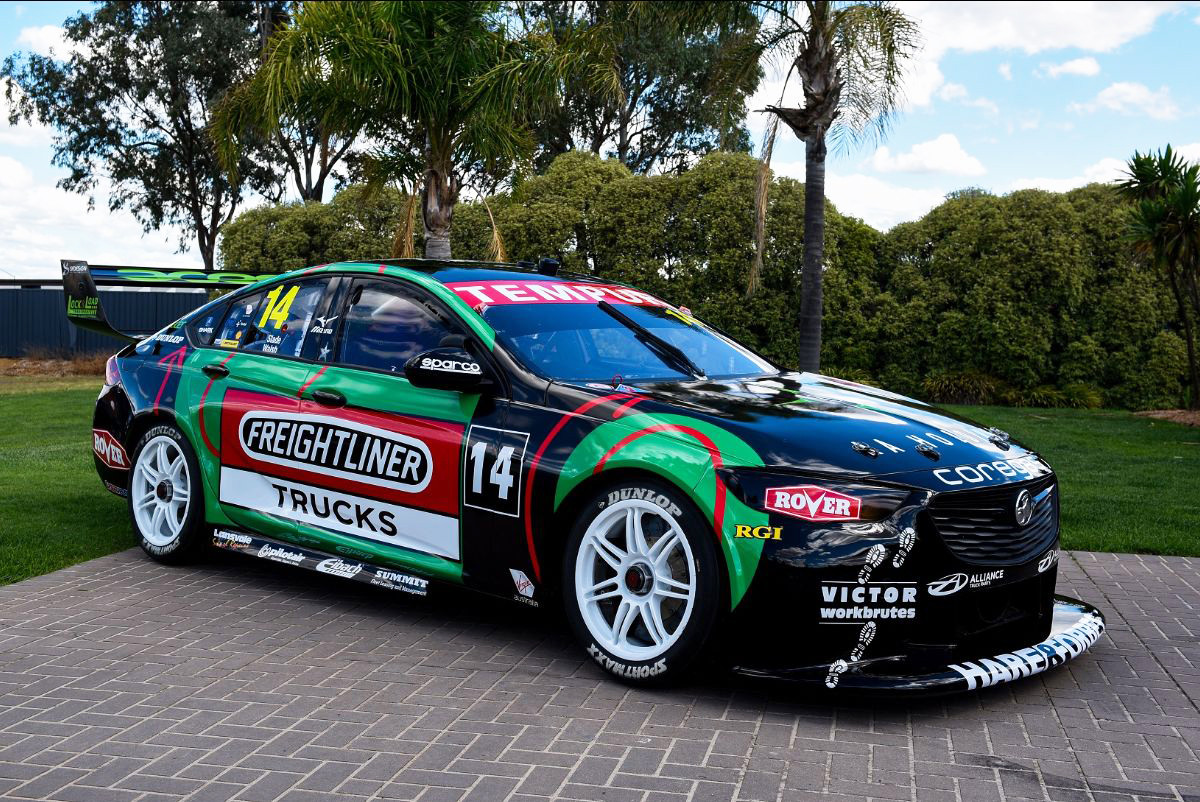 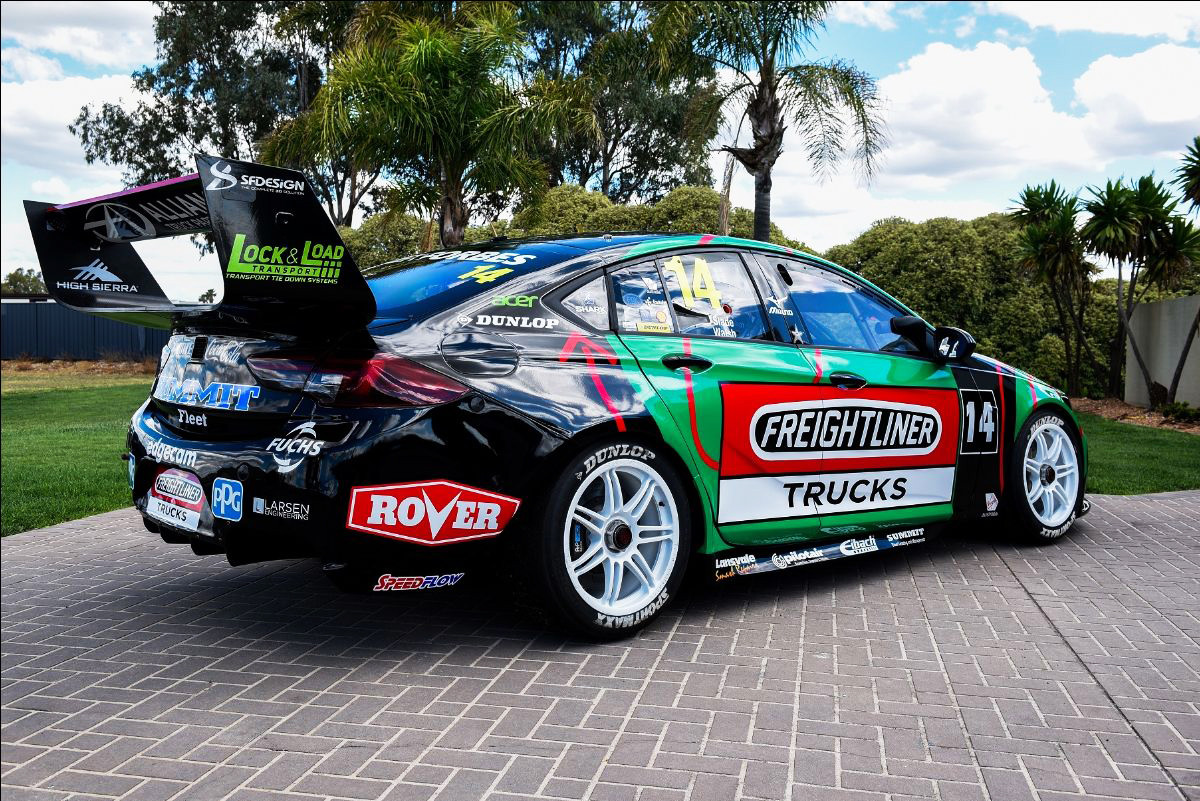 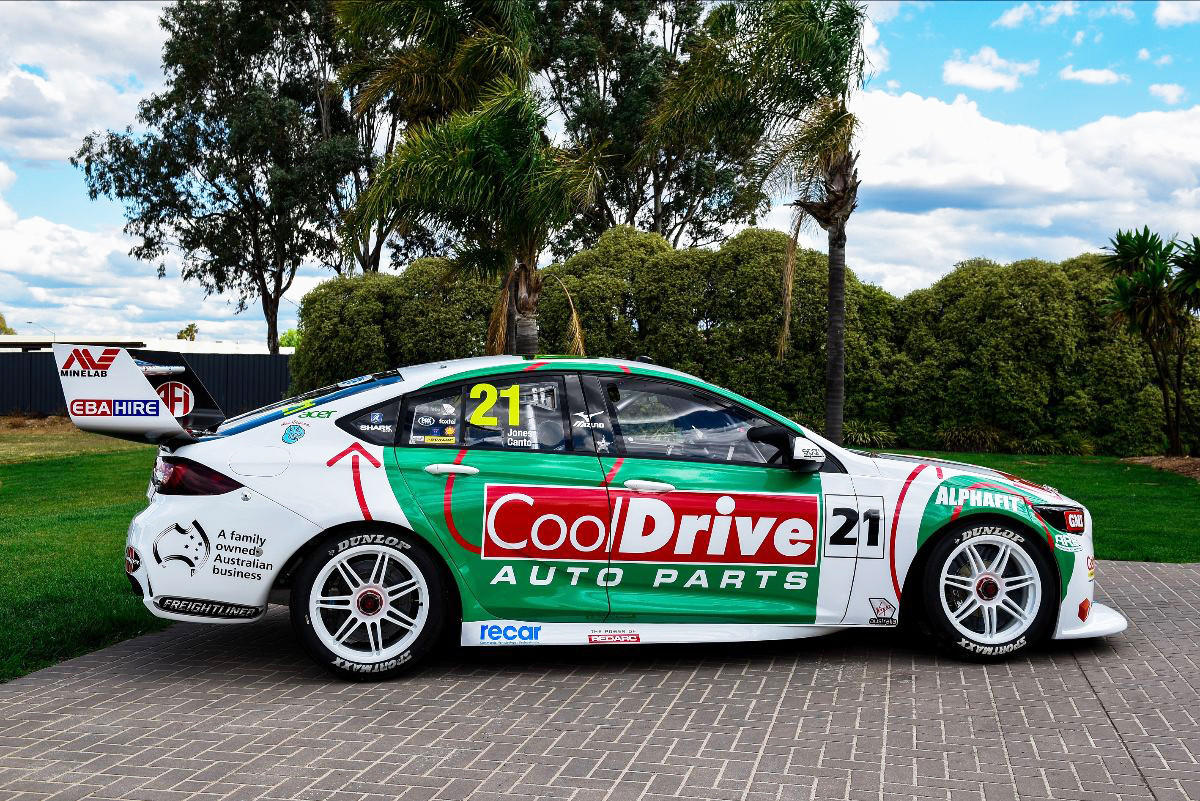