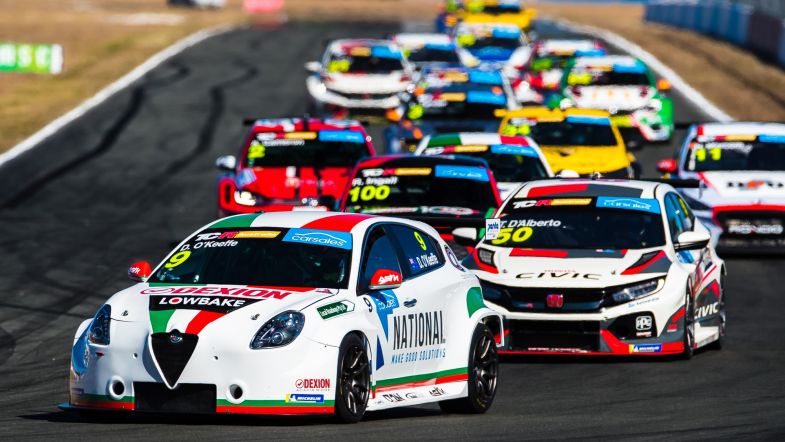 The TCR Australia series organisation has announced a WTCR wild card entry, or an “international TCR race of significance”, as prize for the 2020 champion.

“This is another significant announcement for TCR Australia, its drivers and teams,” said series director Matt Braid.

The driver deemed the best rookie of the 2020 season will be awarded a test day with a European TCR team, running under the Michelin Rookie of the Year banner.

“Both the wild card prize for the series champion, and the rookie test prize, continues to underline the global relevance of TCR Australia by offering drivers of all experience and calibers the opportunity to progress their careers in identical machinery on the world stage,” said Braid.

The WTCR or TCR wild card entry will be awarded after the Sandown season finale in September next year, with further details to be made available “in due course”.

Drivers eligible for the Michelin Rookie of the Year must take part in all of the TCR Australia rounds and be in “their first full major national series”. The driver with the most series points will be awarded the TCR test with a yet to be named European team.