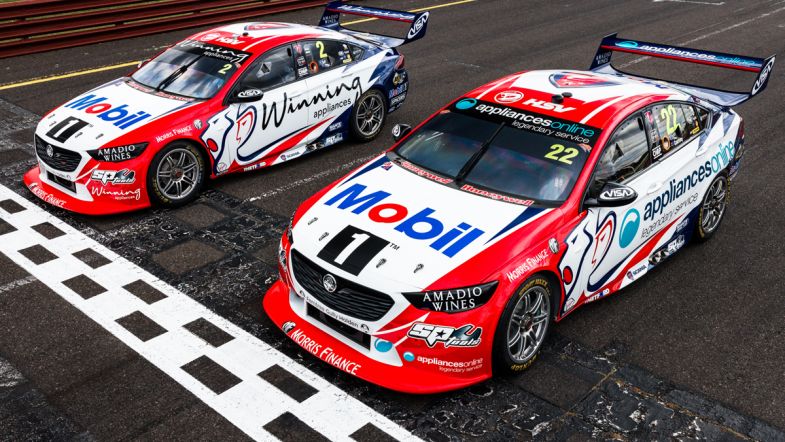 Walkinshaw Andretti United (WAU) has unveiled their retro livery for the Supercars Championship round at Sandown this weekend.

The team will run both cars in the 1999 livery, then named Holden Racing Team.

Holden has approved the WAU to run their branding with the retro livery, despite the team losing the factory deal to Triple Eight Race Engineering three years ago.

“The 1999 livery is iconic, it’s a big piece of our history, and it’s absolutely amazing to see it replicated on-track this weekend,” said team director Ryan Walkinshaw.

“The lion and helmet means so much to so many, including my family, and to have it back reminds people of who we are, and what we stand for.

“To have Mobil 1 in their true position on the bonnet speaks volumes about their support over the journey, and their commitment to our team, but it’s also fantastic to see new partners like Winning Appliances and Appliances Online on such an amazing livery, which they work so well with.

“1999 was an incredible year for the team, and a perfect weekend at Sandown – let’s hope we can replicate that this weekend.”

The 1999 season saw the team running two cars for Craig Lowndes and Mark Skaife, with Lowndes claiming the title. 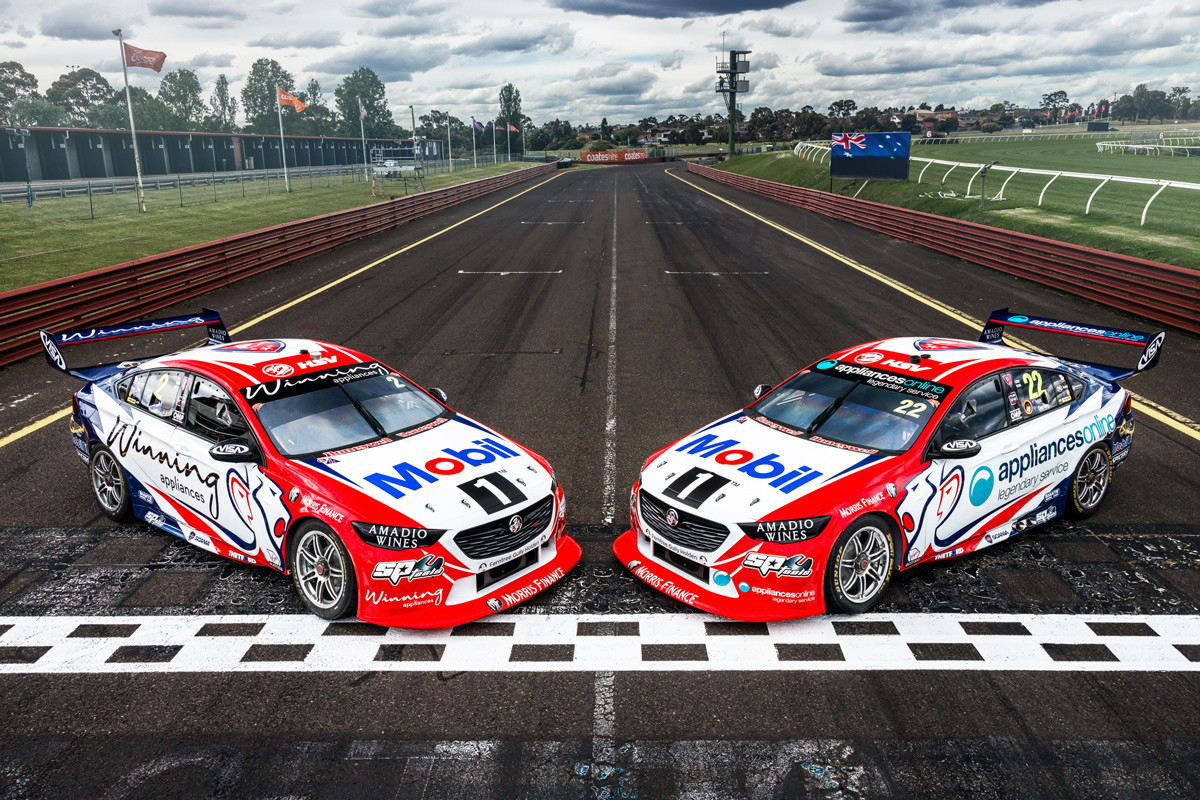