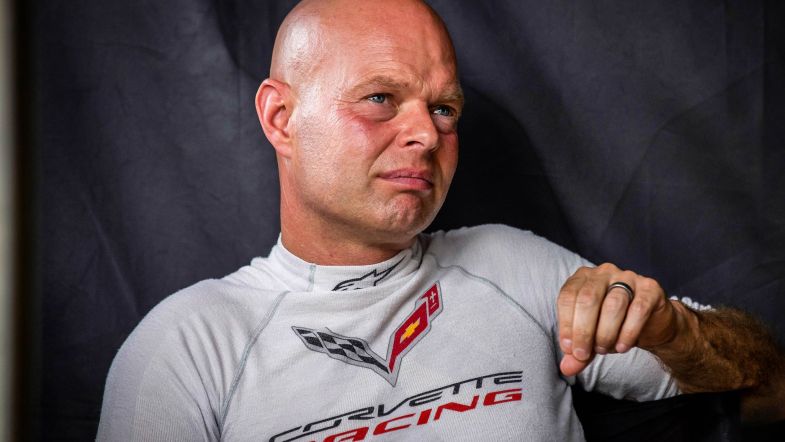 Former F1 driver Jan Magnussen has signed a contract with LM Racing to take part in the inaugural TCR Denmark series season in 2020.

“It has hurt to sit outside of DTC this season, so I am glad to meet Danish racing fans again and be part of the new TCR class next year,” said Magnussen to Vildmedbiler.dk.

The 46-year-old is racing for Corvette Racing in the IMSA WeatherTech SportsCar Championship this season and the last time he raced in Denmark was last year, finishing tenth overall in the Danish Thundersport Championship.

Magnussen is going to drive a Volkswagen Golf GTI TCR for LM Racing next year and will make his debut in the car early next year.

“I have not yet had the opportunity to test the TCR racer, but I have only heard good things about it and I am looking forward to test it at the beginning of next year,” said Magnussen.

LM Racing is going to field two cars in TCR Denmark with the second driver yet to be revealed.

“We are really happy to have Jan in the team and we can’t wait until the season start at Jyllandsringen next year,” said team manager Lars Mogensen.