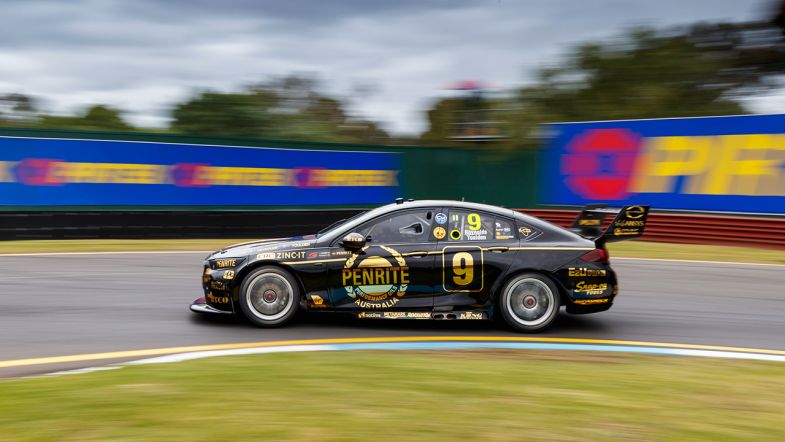 And Mostert ended the session together with Scott Pye in the gravel at Turn 9. The Ford duo went off separately and without contact.

The second session saw an earlier red flag as Holden driver Jamie Whincup went off in the same corner, making light contact with the tyre wall.

Brad Jones Racing driver Ash Walsh was one of many drivers to spin off at Turn 4, making contact with the tyre barriers.

The final practice session, also for co-drivers only, had veteran Craig Lowndes fastest ahead of Fabian Coulthard’s co-driver Tony D’Alberto, with 0.06 seconds separating the two.

The #15 Kelly Racing entry of Dale Wood was fourth fastest ahead of Tander and Jack Perkins, who is co-driver to James Courtney at Walkinshaw Andretti United.

Next up is the fourth practice session, starting at 10:40 local time tomorrow.