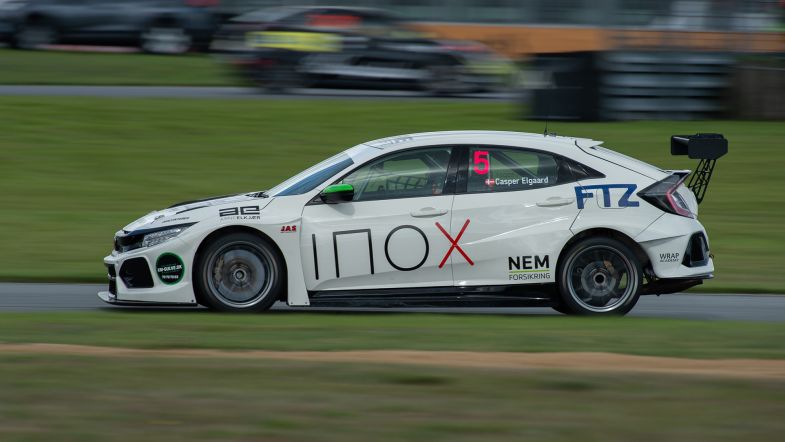 Casper Elgaard has confirmed that he will be one of the drivers in the 2020 TCR Denmark series season with his own team Massive Motorsport, having announced his retirement from full-time driving in 2016.

“I’m making the comeback on a number of reasons. After I had the chance to try out TCR at Grand Prix Denmark earlier this year, when TCR Scandinavia, now STCC, visited, it impressed me a lot,” said Elgaard.

“The car is absolutely great and adding to my decision, I also feel that this new Danish series has lots of potential. It also enjoys a lot of interest from sponsors. So all in all I decided to make the comeback.”

“Before my Grand Prix Denmark outing, I had no idea if I would be off pace since I hadn’t done a race in three years,” said Elgaard.

“Though – and despite my off in the final – I think I proved that I’ve still got it. I should have played it safe in the final, but there was a potential podium at stake, and I went for it…. I was still a racing driver in the middle of it, and that has actually meant a lot in this decision.”

The team is yet to reveal which cars they are going to run in the 2020 season, stating that it will be revealed “soon”.