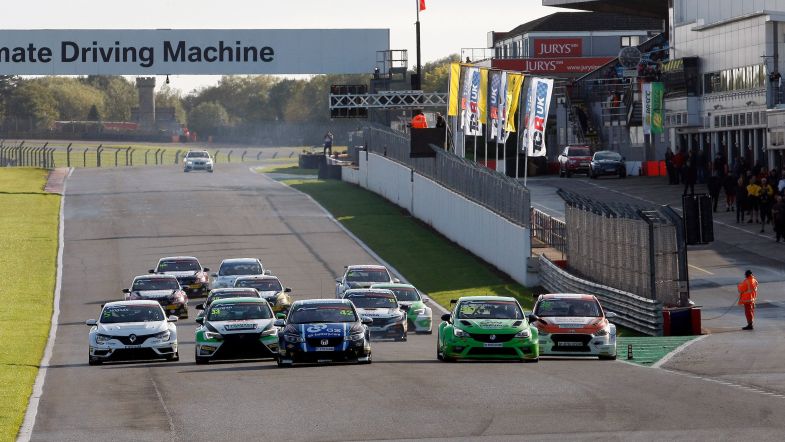 The organisers of TCR UK have revealed a seven date calendar for the 2020 season that will see the series once again running alongside the Touring Car Trophy.

The calendar has been compiled to avoid clashes with the BTCC to provide teams with the opportunity to race in both series – with current-spec British Touring Cars now eligible to compete.

The Volkswagen Racing Cup – also run by Stewart Lines’ Maximum Motorsport outfit – will act as a support to the series.

“Our team at Maximum Motorsport have worked hard to get to this stage,” Lines said, “and we aim to provide a fantastic and affordable platform to race touring cars and Volkswagen Cup cars in 2020.”

The new season is set to start at Silverstone in April before rounds at Croft and Brands Hatch in June.

Oulton Park will make the half-way stage of the season before Snetterton, Thruxton and Donington Park round out the calendar.