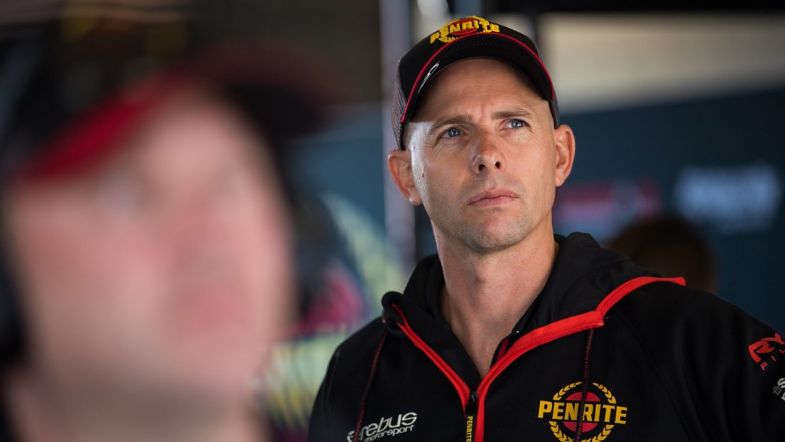 Veteran Supercars co-driver Luke Youlden has announced he will not continue as an endurance driver in 2020, ending a 20-year run of being a hired gun in the sport.

Youlden’s 20-year streak in Supercars comes as a break from the mould, having only raced as a co-driver at the endurances races and never having held a full-time seat despite his highly sought after skills.

While he had stints with Perkins Engineering, Steven Ellery Racing, Stone Brothers Racing, Tickford Racing, Brad Jones Racing and DJR Team Penske, his last relationship with Erebus Motorsport has been his most successful, winning the Bathurst 1000 with David Reynolds in 2017.

Despite taking a podium finish at this year’s Gold Coast 600, lacklustre pace and a variety of incidents over the rounds of the Enduro Cup in 2019 highlighted the new level which co-drivers are expected to perform at, something Youlden acknowledges.

“After 20 years I have decided to step away from Supercars as a driver,” Youlden said.

“It’s getting increasingly difficult to turn up off the couch and race at the top level and then not race one of these cars for another eight months.

“I’ve done that for 20 years and I think I’ve done a good job, and I’m proud of the fact I have managed to hang around for so long.

“I have the most Bathursts under my belts without having done any sprint rounds so to be able to match the other guys is my badge of honour.”

Though he will step down from driving, Youlden will stay with the Erebus team in their GT program as well as being a part of the new Erebus Academy Creating Pathways, aimed at young driver development.

Team boss Barry Ryan paid homage to Youlden’s contributions so far as well as those expected to come in the future.

“What Luke has done for us is incredible, and we all have so much respect for him as a driver and as a person,” Ryan said.

“We’ve always said he is the ‘baseline’ for who we want all of our drivers to be; he’s always organised, respectful, fast, great with fans and media, and most of all a top bloke.

“What guys like Luke bring to an organisation is invaluable and the entire team love having him around.

“He is a great support to Dave and Anton and our young drivers as he has walked in their shoes and with the Erebus Academy as well as other initiatives moving forward, Luke will be an integral part of that.”

Erebus will retain David Reynolds and Anton de Pasquale for the third year running, aiming to be the best of the Holden sides in 2020 after a strong start to 2019 fell away towards the end of the year.