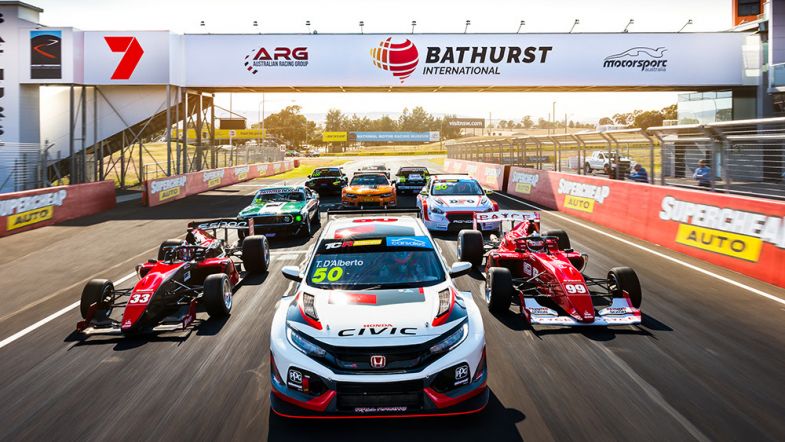 TCR Australia to be broadcast live and free on Seven Network

The TCR Australia series will be broadcast live and free on the Seven Network in Australia from 2020 and beyond in a multi-year deal.

“We’re thrilled to be broadcasting these great motorsport events from next year. Motorsport has long been a passion of ours at Seven, and we’ve led the way with innovative coverage of iconic Australian motorsport for decades,” said Lewis Martin, managing director Seven Melbourne and head of Network Sport, Seven.

“This agreement marks the next step in our commitment to motorsport, and we look forward to working with Australian Racing Group to bring these events to Australians live and free from 2020.”

A minimum of six hours of live coverage will be broadcast from each Shannons Motorsport Australia Championship racing event which the TCR Australia series is part of, alongside the single seater series S5000 and more.

“The maiden season of TCR Australia has been hugely successful with fantastic feedback from drivers, teams, commercial partners and, most importantly, from fans,” said Matt Braid, director of the Australian Racing Group.

“ARG is extremely pleased to announce our new broadcast partnership with the 7 Network and look forward to continuing to develop the TCR Australia Series, and the new S5000 Championship with the support of Australia’s leading Television network.”