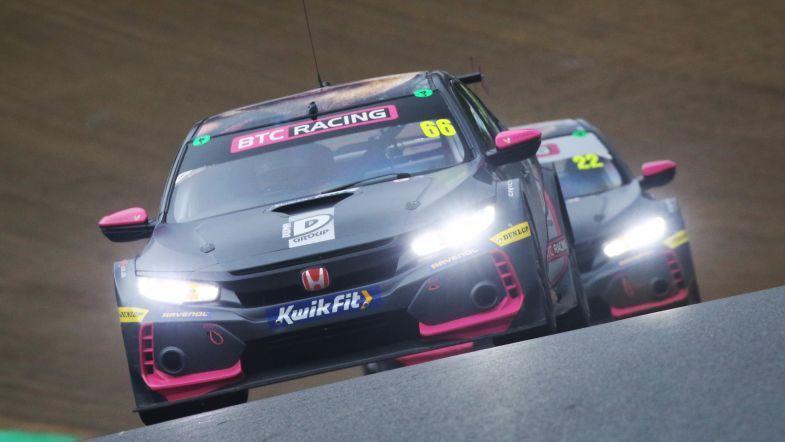 BTC Racing will add a third car for the 2020 Kwik Fit British Touring Car Championship season after series organisers TOCA released the list of licence holders for the new campaign.

The Honda team has acquired a licence from Aiden Moffat Racing (Laser Tools Racing) that will allow it to run three cars for the first time next year in one of two major changes to the grid compared to 2019.

The other is the recent announcement that Laser Tools Racing and BMR Racing will join forces on a new two-car Infiniti programme for 2020, with the licences for that programme split between Aiden Moffat Racing and BMR.