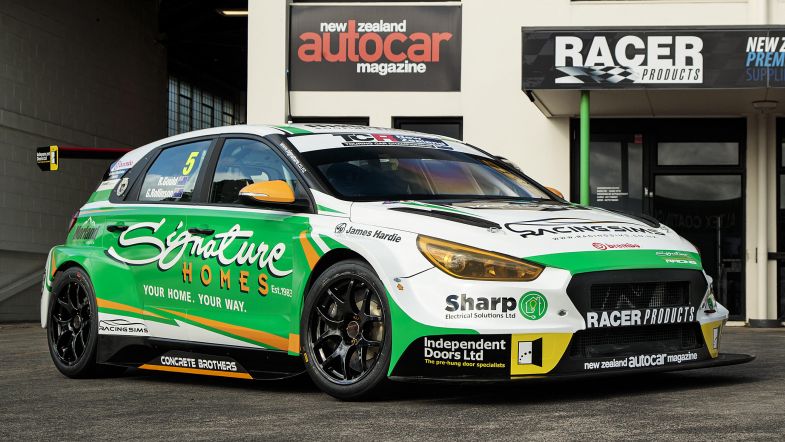 The TCR New Zealand championship has announced a revised calendar where they move from five to seven races over a period of five months, compared to the originally announced five-week period.

The season will start “in the second half of 2020” and end in February 2021, with a complete calendar to be revealed “in due course”.

“The arrival delays of TCR cars in New Zealand means we would not be able to deliver the product we are aiming for. This revised calendar will offer competitors more time to prepare for the new season and enables us to get more TCR cars into New Zealand before season commencement in the second half of 2020.”

One of the rounds will be held at Bathurst in late 2020 together with the TCR Australia series.

“The interest that we’ve had in TCR New Zealand has been extremely positive, however there have been some challenges securing the vehicles to launch at the level that we are comfortable with,” said Matt Braid, director of the Australian Racing Group.

“Like TCR Australia, our intention has always been to ensure the championship launches with significant impact, and by making this alteration to the calendar, we know that TCR New Zealand will be a success in 2020 and beyond.”