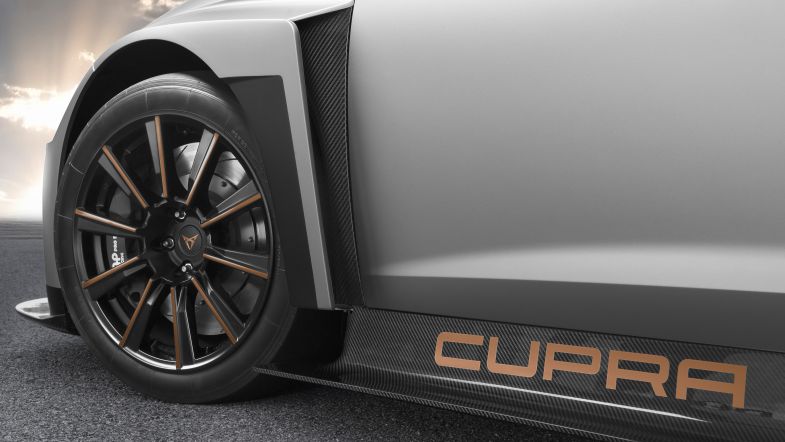 While Volkswagen recently announced its exit from the TCR category to focus on electrification, Cupra will continue to represent the Volkswagen Group with the new 2020 Cupra TCR model.

“Cupra will continue competing in the TCR series next year and we will continue supporting our customers in the racing world,” Jaime Puig, director and head of Cupra Racing, told TouringCarTimes.

Cupra provided support to PWR Racing and Comtoyou Racing in the 2019 World Touring Car Cup. The Spanish manufacturer will continue to provide support to customer teams in 2020, but is yet to announce which teams.

“Regarding the WTCR, the Cupra Comtoyou DHL Racing team has obtained decent results with the Dutchman Tom Coronel and Aurélien Panis, son of Formula 1 driver Olivier Panis. Furthermore it has been even more surprising to see the performance of PWR Racing, which was making its first appearance on the international stage with the European TCR champion Mikel Azcona and Swede Daniel Haglöf.

“These private teams have the support of the brand through the delivery of cars, technical assistance and spare parts. We will always support our customer in the different TCR competitions, but it is too early to say which teams will be competing with the new Cupra TCR next season.”

Cupra will run the TCR programme alongside its ETCR programme with the e-Racer at the new Cupra headquarters in Spain.

“For the future, the brand has developed a racing strategy which combines bolstering the development of new-level combustion engines and paving the way towards electric racing competitions,” said Puig.

“The strategy will be developed at the Cupra Racing Factory, a 16,000 square metre facility which has been recently remodeled from the SEAT Sport building.

“It will be our new motorsport garage where the brand’s upcoming race cars will be developed and produced, and it will prepare the Cupra e-Racer for its debut in an electric touring competition.”