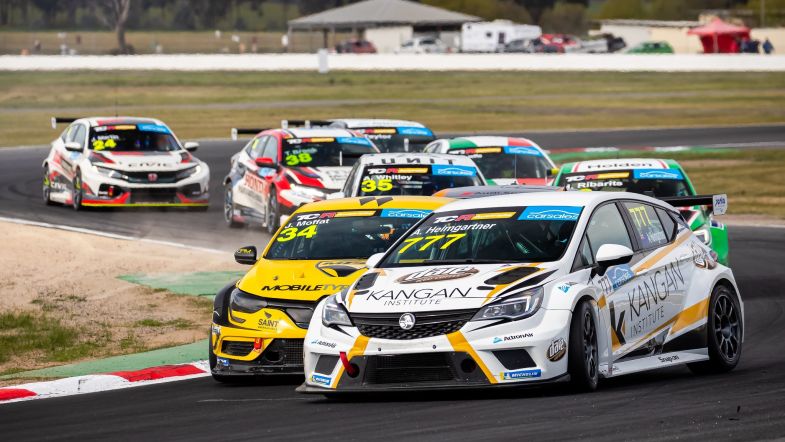 Kelly Racing will not be back on the TCR Australia series grid next year due to their switch from Nissan to Ford in the Supercars Championship.

“We can’t really do that with Holden unfortunately, so, if there was a good factory supported Ford option, we’d be straight in there,” said team co-owner Todd Kelly to speedcafe.com.

“But at the moment that really doesn’t exist. It’s probably not the right thing for us to do just move over to Ford and then on our spare weekends run Holdens, so, we won’t attempt that.”

The team ran a pair of Holden Astra TCRs in the 2019 TCR Australia season, as well as a pair of Subarus.

“Given that we sorted all of the teething problems through the year with wiring loom and engine maps and all sorts of things, they (Holden Astra TCRs) were actually quite good for the last few rounds,” said Kelly.

“They’ve gone through that process and they’re right to go, which is a little bit of a shame that we can’t get the benefits out of all the work we did with those.

“But, there’s a few people that are quite interested in those cars for next year, which is good.”