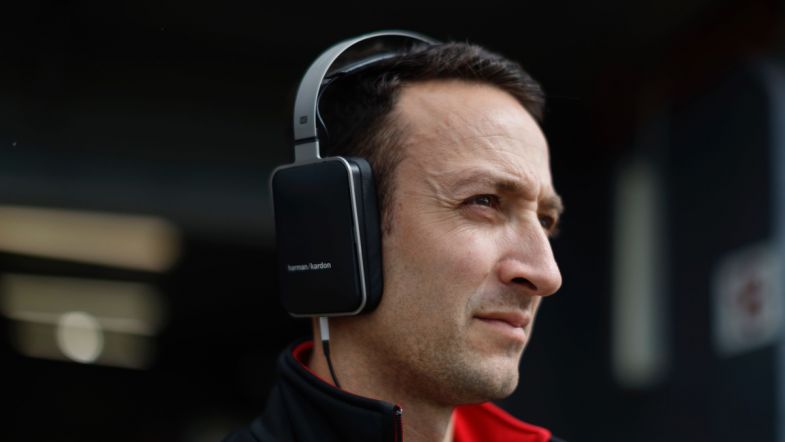 Dean Fiore has been confirmed for Team 18 as co-driver to Scott Pye in the endurance races of the 2020 Supercars Championship season.

“I am thrilled to be joining Team 18,” Fiore said.

“After a tour of the workshop and meeting most of the crew, it’s clear to me, Charlie [Schwerkolt, team owner] has put everything in place for Team 18 to succeed.

“Really looking forward to pairing up with Scott too. We were teammates in 2013 and I admire what he’s been able to achieve since then.”

Fiore was a full-time Supercars driver until 2013 and was co-driver to Garry Jacobson at Kelly Racing during the 2019 season.

“Dean has had a really solid performance in his previous endurance campaigns, so it’s really exciting to have him join the team alongside Scotty,” said team owner Charlie Schwerkolt.

“They are ex-teammates so I think that they will really work well together in the Enduro Cup for the first season with our new second entry.”