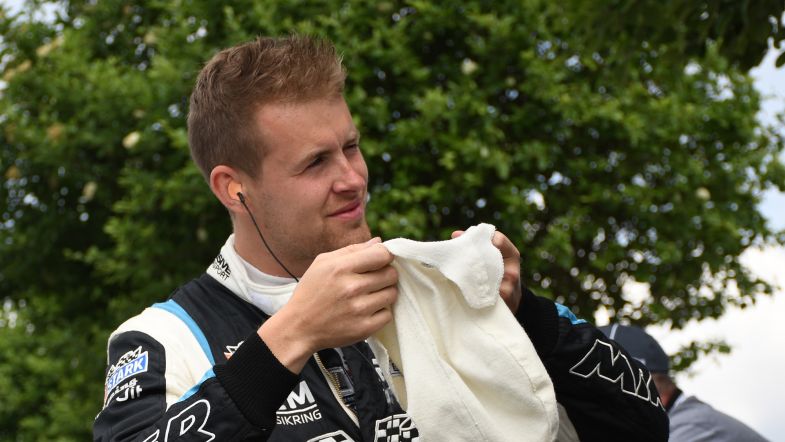 The 28-year-old has claimed two consecutive Danish Thundersport Championship titles for the team, winning the 2019 season with four victories and six podium finishes.

“It is definitely an important asset for me that I can stay with Massive Motorsport as the team makes the transition into TCR,” said Jensen.

“I know the team well, and it’s ever exciting to get involved in a new class. I think it will be a great advantage for me to get going in the TCR car with a team of mechanics I know this well.”

Jensen is going to join team owner and driver Casper Elgard and Kenn Bach, who was announced earlier today, in the three cars of the team.

Massive Motorsport is yet to announce which cars it will run in the 2020 season.